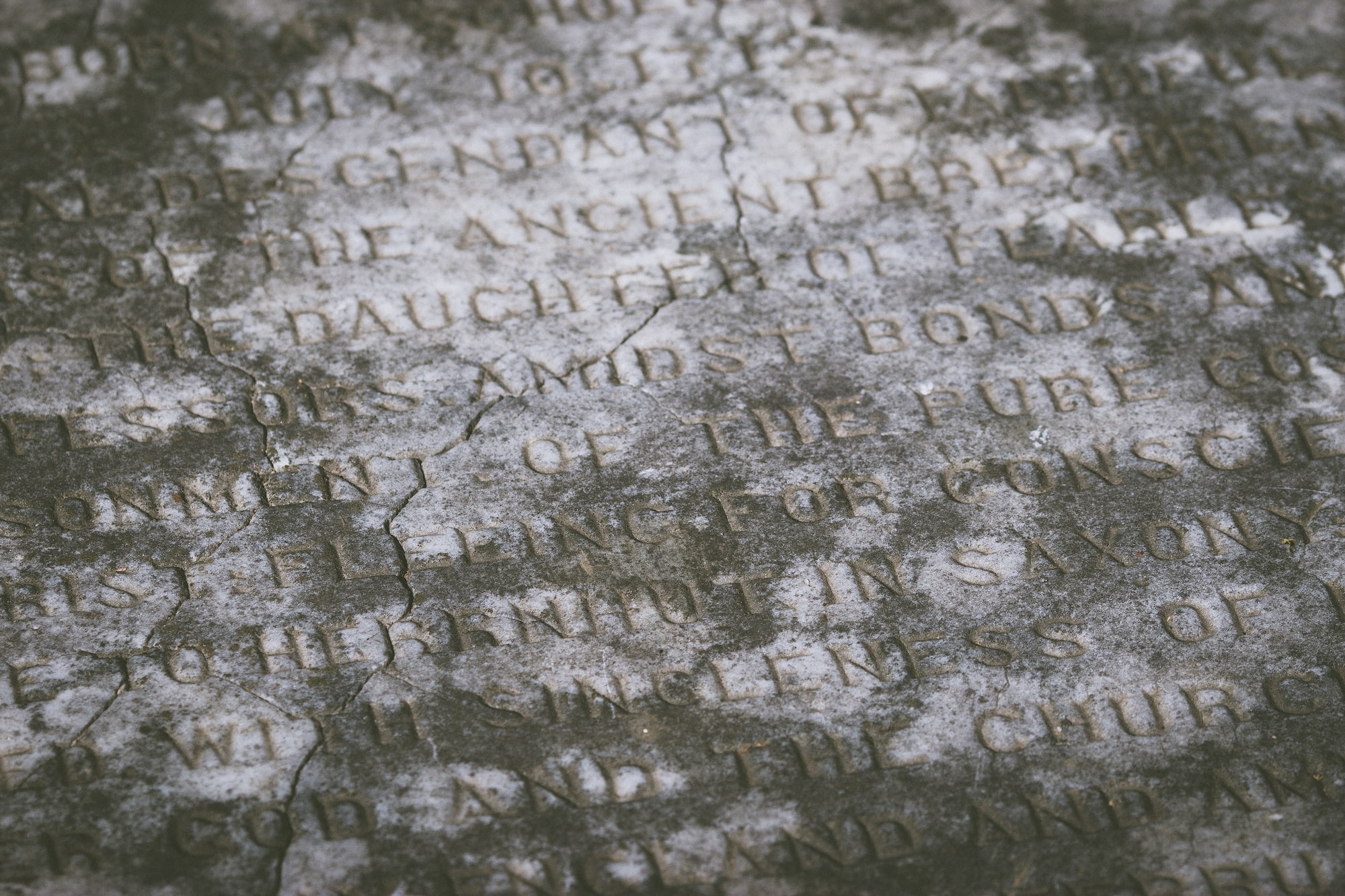 This blog, in its various incarnations and designs, is a bit over five years old with a hundred-and-odd posts. When I started writing, I'm not really sure what I envisioned for it, I think I merely found the idea of being someone with a blog cool and decided to go with it, consequently probably not being prepared for the effort of actually keeping up with the writing especially as my interest in the main topic of the blog at the time—World of Warcraft—waned.

Still, years later, I somehow thought of this whole project again and kept writing sporadically, primarily still focused on the realm of the one game and the blogs of yore that had inspired me in the first place. I dabbled in things like writing thoughts and guides of a sort on the bosses we killed—probably a terrible idea, it didn't bring me much joy and I consequently didn't do a great job of the whole thing—along with I guess the occasional mini-"review" of some of the other games I had ended up playing, with it all culminating really in the last half year or so where I have been trying to produce something for the blog every week.

At this point in time, I've come to the realisation that I should stop trying to, well, produce something and just create and write what really strikes my fancy, since this has really just evolved into an outlet for me to do some writing without too much meaning or consequence which does increase my enjoyment of the whole thing by quite a bit. I think, to a certain degree, were someone to ever stumble upon this thing and actually start reading, that enjoyment of the process would also show through in the actual end content and thus hopefully be a more enjoyable read as well.

All of this growth and discovery does make it somewhat difficult for me personally to go back and look at some of the older things I have written, since there is a certain tinge of regret not only in the things I thought I should be focusing on but also—especially given, as said, the last year of so of somewhat high activity—how little I have written at times. To be sure, this is a leasure activity for me and to a certain degree making it even so regimented as I have now done with any schedule at all does at times mean that one's heart isn't into the creating a hundred percent, yet at the same time it does make it more of a priority to find time to do something I enjoy as well as allowing me to become that much better since I force myself to actually practice instead of putting things off indefinitely.

From looking back to looking forward, what then are my plans for the future for this small space on the internet that I call my own? As of yet, I am not sure. I think, as far as content goes, it will be as was outlined above, whatever I feel like I want to write about that I also feel comfortable sharing with the public. As for the site itself, I have considered changing the design—yet again—and potentially even the name, to free myself from the shackles of the past as it were. While the current design is something I do quite enjoy, it also makes a very clear statement as to the content of the site which might not be quite honest anymore. The name, similarily, is also a reference to World of Warcraft and my main there with the added bit of rambling because I wanted to give myself some freedom as to what I wrote about within the context of the game even if I don't think I'm overly prone to actually rambling at least in so far as the length of my posts go. That was, admittedly, a really rambly sentence though.

What these changes would look like, however, I have no idea as of yet. A small retrospective simply felt right with this being the last post of the year—at least for those of us on the Gregorian calendar. With that, let us hope the coming year provides us all with more opportunities to happiness than the past one.