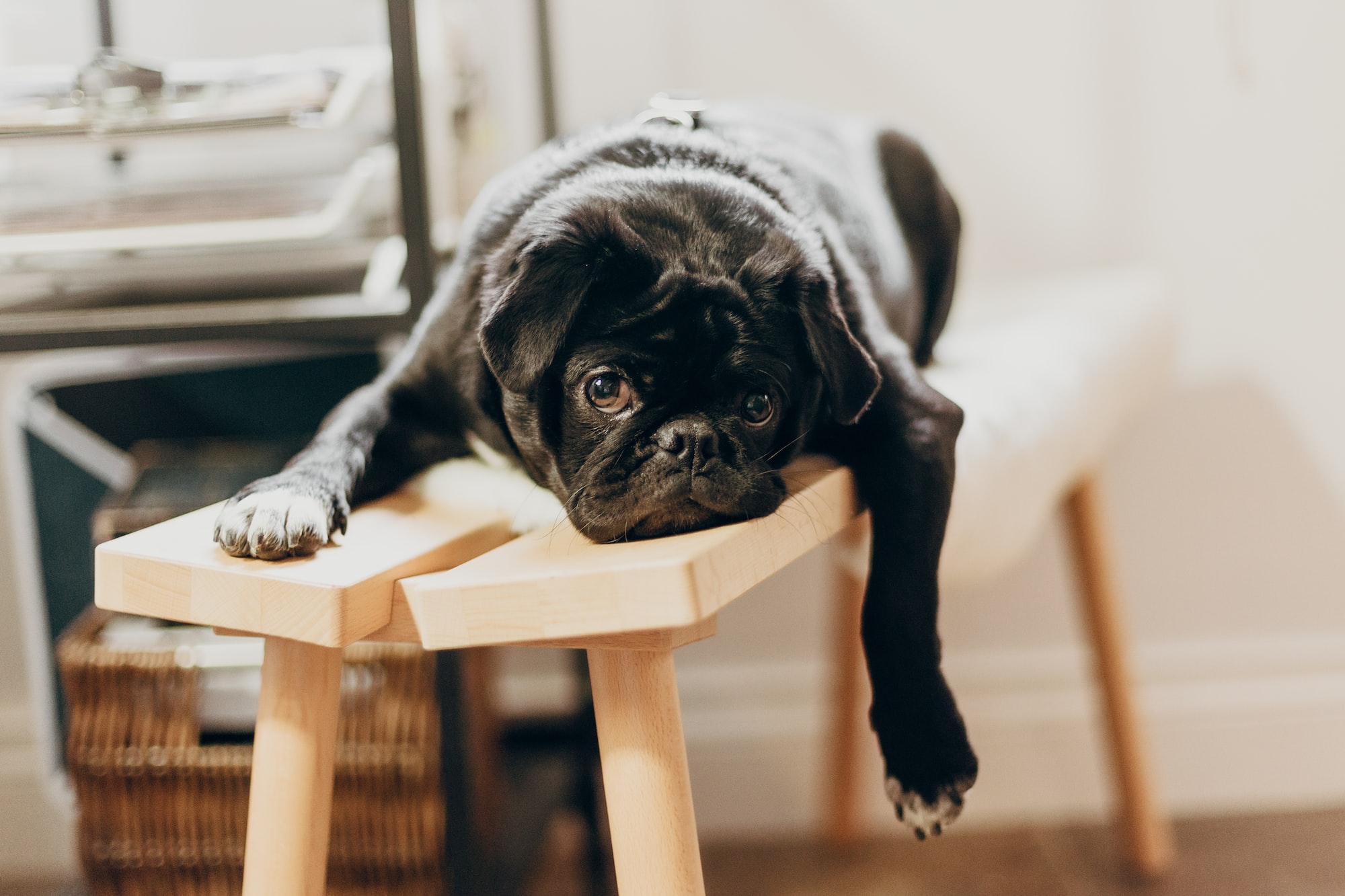 Being bored is something I feel like happens relatively rarely in modern times, at least being properly bored. It's so very easy to find a distraction that being bored is rather rare. I've noticed this in myself at least, where the moment there is even the slightest hint of not having something occupying my mind, I turn to some easily digestable task like scrolling through memes or watching videos.

Both of these activities aren't bad in and of themselves, and sometimes that distraction is exactly what one needs, and the videos I watch tend to even be mostly educational in nature, at least slightly. Despite this, I've noticed a certain need in myself for allowing myself to actually get bored and not fall into the trap of these easy distractions; both because I need to actually take time to process what I am doing or feeling or wanting to do, and because being actually bored and not doing anything seems to be the best motivation to actually do the things I want to do instead of filling my time with the distractions from my boredom.

So that's been what I have tried to do as well as I can lately, and I have to say, while the switch has been partially quite fruitful in getting me to do more things and appreciating those things more as well, other things it certainly doesn't make any easier to achieve and it is quite hard to pull of in one fell swoop. It almost seems like in order to still avoid being bored, I've merely changed the category of tasks I do to distract myself, but still don't necessarily the things I actually want to get done. The reflection part is also still missing for me, where I merely give myself time to think, though to be fair that's usually at least partially covered by me thinking during my daily walks, this isn't the always the case and I do often end up escaping into fantasy worlds during those in order to avoid confronting the things bothering me or to avoid boredom. Consequently I also haven't been as succesful as I'd like in exploring more and simply taking in my surroundings better, since I tend to just walk the same route and be lost in thought while doing so.

Still, the steps I've taken so far feel like a good start, and I think I'm expecting a bit too much from myself by expecting me to be able to make such a drastic change at the drop of a hat, this is something I'll need to work on for the forseeable future I think. But it feels like I'm working on the right thing at least, trying to make myself more capable of achieveing the things I want to achieve and doing the things I want to do, so that feels like a positive. I'm not sure what the next step after this will be, but I think I need to take this one first before I start worrying about that.