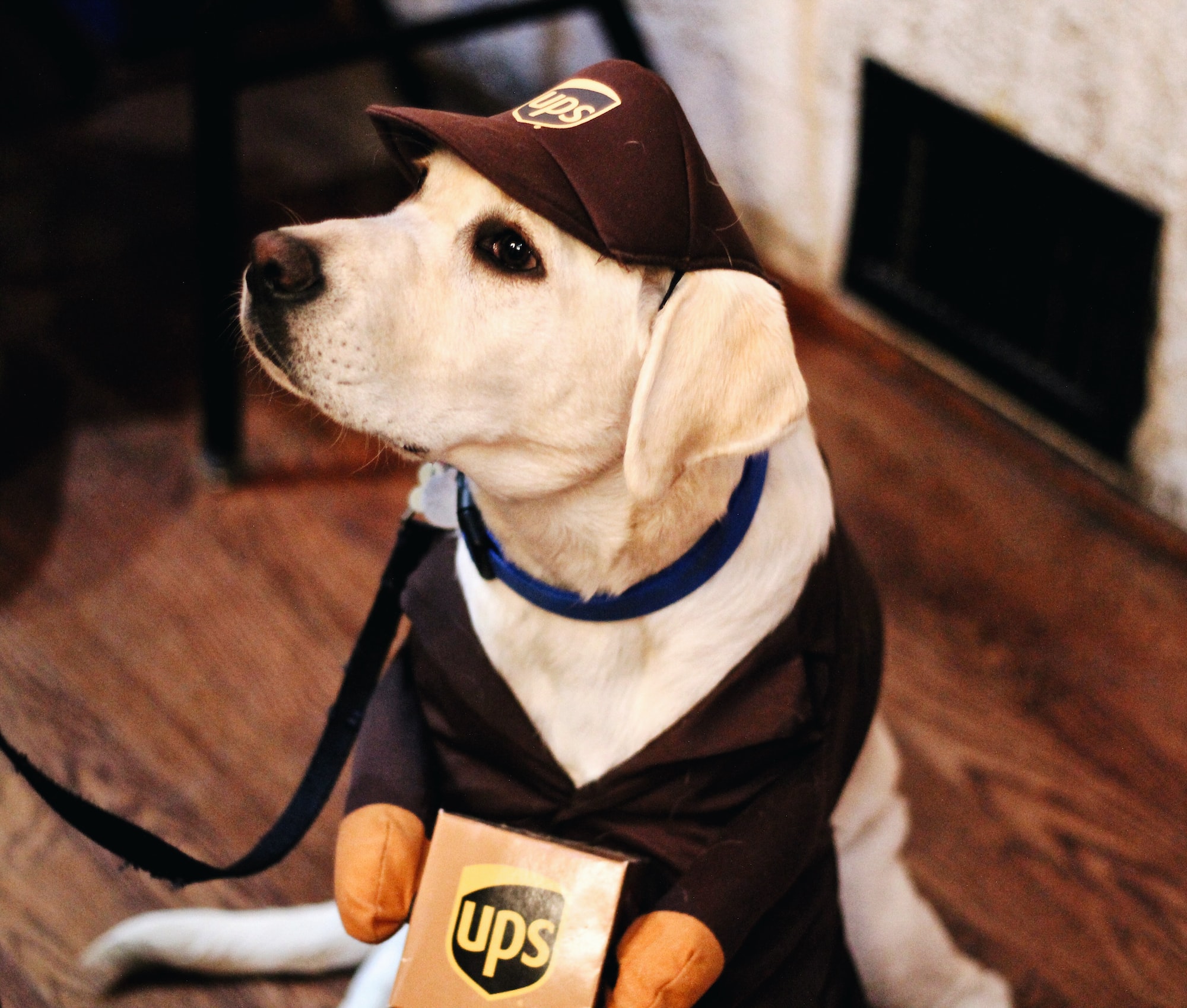 I am noticing a trend in my thinking that often leads to me feeling somewhat lost or unsure about the things I have done, or rather how to go forward with them, namely: false expectations.

Most recently, I am noticing this again with Linux, where I once more am feeling the desire to try it out a bit more and have actually done so on my laptop this time around—where I am currently using OpenSUSE Tumbleweed—but the "problem" I have ran into once again is this old feeling of "now what?". I've installed it, am using it and for the most part enjoying it—aside from the small problems I had with the wireless networking and touch pad, both which seem to be solved now—but it's all just so disappointingly normal that I am to a degree asking why I bothered. Don't get me wrong, I still like Linux and will probably keep using it on my laptop for the foreseeable future even if desktop is probably out of the question for now due to gaming, but I had just for some reason expected more even though I'm not quite sure what and since that expectation was unreasonable I didn't end up getting it.

It's also something I'm running into with Final Fantasy XIV, where while I have been enjoying leveling rather a lot so far, I'm kind of stuck with it at the moment since I've ended up wondering what I'm doing it for—fun being the obvious answer, since I'm having fun—because I just stop playing the job basically the moment I hit max level. I did do some more playing with the white mage as I quite enjoyed healing, but even that was rather minor. It doesn't really help that every time I do end up hitting max level I have on the one hand this feeling of elation of finally reaching the goal I had been working on, but simultaneously this overwhelming feeling of emptiness since I don't really know what to do without something to work on. All of which ends up leading to this nagging feeling of wanting to play more, yet not knowing what to do once I am playing.

Perhaps there is a solution here in two parts. Part one: learning to set new goals ahead of time, so that even once I finish one I immediately have something new I can start on—or rather, preparing those new goals so that I am ready to start the moment I finish if I so desire.

Part two: learning to let go. By this I mean for example, even though I technically had the next goal ready and waiting once I finished leveling white mage, since I had grown so attached to what I was working on previously I took a long while to start on the next thing. This in and of itself is fine, working for a long while on something confers a certain level of attachment to that thing when it's good so I'm not saying I should detach myself, but when that attachment is keeping me both from enjoying the old thing since I don't know what to do with it as well as preventing me from starting something new since I'm clinging to the old the only thing it's bringing is trouble and that is unnecessary. If you love something let it free and all of that.

Now of course, I'm not sure these things will solve my problem, and talking about it is always easier than actually executing on something—along with the nasty tendency of planning and failing to execute something resulting in a rather big amount of stress and thus negative feelings for me—but maybe writing about it here can be a first step towards a better me. If not, maybe it at least provides some food for thought for you, dear reader.