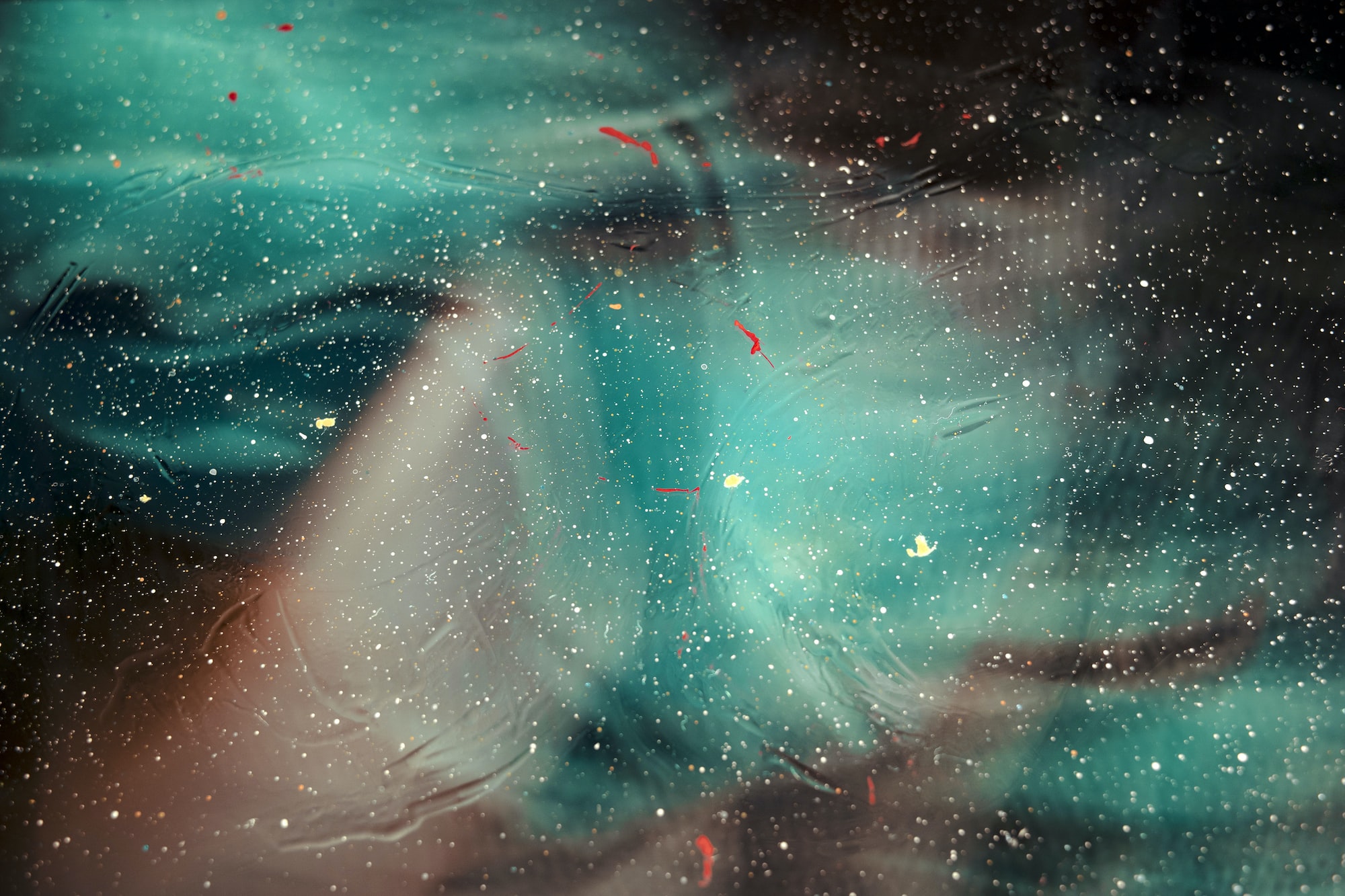 I had two rather strange moments today, where I became somewhat disturbingly aware of my own sentience.

At one point, in the middle of a sentence, I just became very aware of the fact I was talking and explaining things, and started questioning from where I was drawing the things I was saying, how I knew all of it, and how strange it really is to just know and understand things.

Later on, after having watched a TV show and being transported back to reality by the ending of the episode, I just somehow became acutely aware of the strangeness of being and this strange disconnect of me having just been so involved and inside of the happenings of the show and the people within, especially since it is all happening in third person, and then being suddenly jerked back into reality where I am myself and things happen in the first person.

These moments are, luckily, somewhat rare for me, since when they do happen they have a rather profound negative effect on my mental well-being in the moment. I doubt the human psyche is built for such examination of the self.

Yet at the same time, I think this certain distance one takes to the self in such moments might prove useful in exploring the, shall we say, defects of the self—behaviors which lead a person to go against their own wishes or interests. Today I unfortunately did not have the energy for such exploration as the experiences rather took everything out of me, the latter more so than the former, yet I think these are thoughts worth hanging on to for a short while, in case I do find more to be had in exploring this matter further.