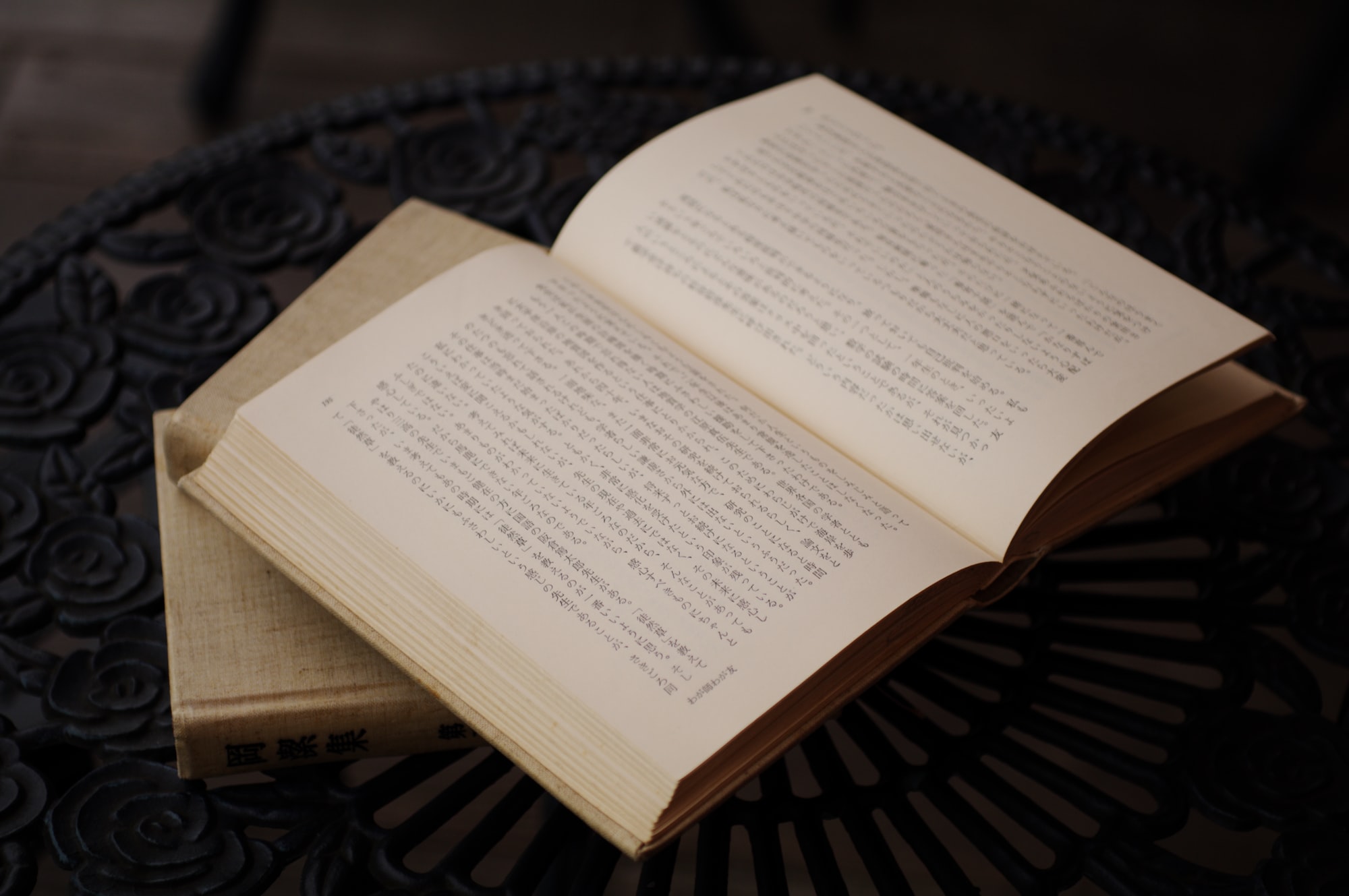 I have recently started what will undoubtedly prove to be a long journey were it to prove successful: learning Japanese. It's something I have wanted to do for a long time—since my teens, really—because the language just has a certain cool-factor for me, perhaps because it's so seemingly different? Or potentially because it is a language one stumbles upon often enough through gaming and knowing it seems like it could be useful.

I have been putting it off for a while since I wanted to be in a somewhat comfortable situation with my Russian-learning before I started with another language, but decided to jump in anyway since while my Russian is far from perfect or even usable at this point, I feel like I have hit a wall with the tools and methods I am using currently in that department and until I find another approach to continuing it doesn't really make sense to keep punishing myself with something I'm rather sure won't work to get me fluent with the language.

Interestingly, my motivation in learning Japanese has been much higher than it was at any point—even starting out—with Russian, and I've repeatedly ended up exceeding what I have previously had as the daily goal while I'm used to just barely meeting that bar. I'm not sure if it's because the start is so "easy" with me merely having to start learning the alphabet which makes me stay more motivated, or if there is just a greater internal desire to actually learning the language than there was in the case of Russian. I mean, Russian perhaps feels to me more like one of those "would definitely be cool to know it" kind of languages, but I'm just not sure if the motivation is there for actually learning it or if I just like the idea of knowing it. The idea of learning Japanese is definitely a long-lived one, so perhaps it is also merely the satisfaction and impatience that comes with starting something one has had planned for so long?

I do have to admit though, I am noticing a certain level of increased resistance in actually accomplishing the daily goal now that the exercises are getting more difficult and I actually have to have a greater degree of concentration in order to complete them, though at the same time I am more willing to actually try to put in that concentration into the task than I have been in recent times with Russian. Perhaps it was just a bad day or too as well, is certainly also a real possibility since my mood has been rather variable of late.

At any rate, I'm curious to see how this exploration continues, especially as the exercises continue to get harder and harder, and I'll keep brushing up on my Russian on the side as well so as to not forget the things I have already learned in case I find a good way to keep learning the language more in the future, but for now I'm just excitedly looking forward to knowing a language I have wished to know since childhood.

Maybe that also helped me with starting to learn German, having studied it before and consequently actually having a certain level of base desire to actually knowing the language better. I certainly put a lot more effort learning back then than I do now, though to be fair the need for me to know the language was also greater.