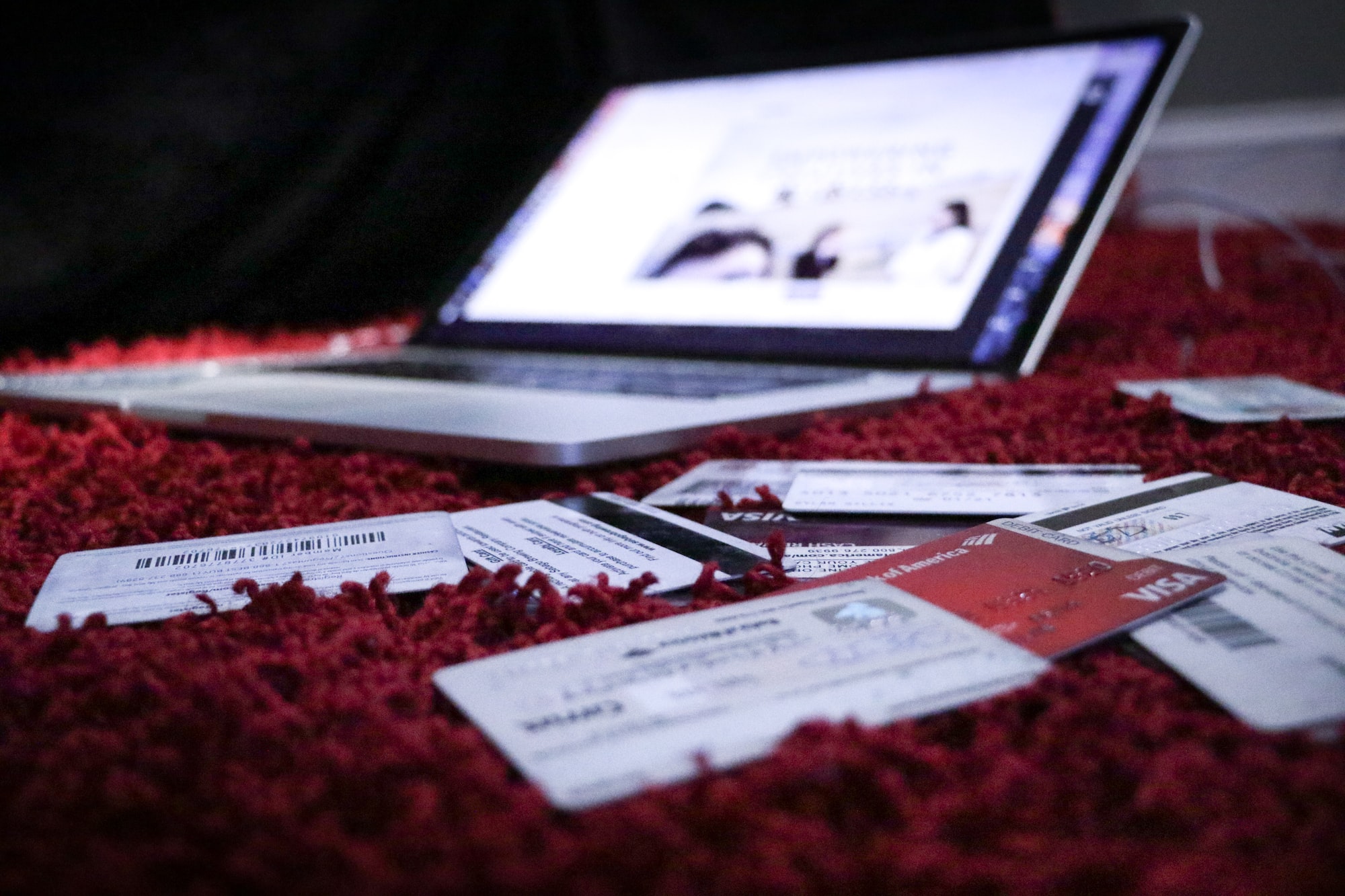 While learning Japanese last week, I momentarily hit another small slump in my learning motivation, where I was frustrated at not being faster at learning the language and simply wanting to be done with it and already having learnt the language. While my first instinct might be to just write this off as another patience problem, I think there might be something else underlying why I end up feeling this way: credit.

Credit, in the sense that I don't give myself enough credit for the things I have already achieved, and the fact I have already learned some things which is an achievement when thinking about how vast a project learning a new language is, and also when considering I have already learned other languages and while those things also took their time and consequently feel rather second nature to me at this point, it's still kind of awesome and badass to have actually gone through with it and achieved that.

I think that might generally be a problem I have, where I don't really recognize the effort I have put into learning earlier things, and consequently have a hard time doing new things since I've come to expect a certain level of competence of myself and merely write things I can't do yet as either too hard or not interesting enough to be worth the effort—yet the very fact I try to do them in the first place should be an indicator to me that I'm interested in learning to do that thing.

Now, of course, nobody can learn everything, so there is some limit to the things I am interested in but might not have the time to learn, yet at the same time what seems to be missing for me is not really the time but merely—merely she says, even though learning this will probably be harder than learning any language—is the kindness towards myself to allow myself to actually fail while learning and take the time I need in order to get to the level of comfort that I have with things that I already do know.

It feels like I've fallen into the trap of only really learning new things that are already very adjacent to the things I already know, thus facilitating an extremely short learning time, and just giving up on things outside that sphere as "too hard". A large part of this is probably also that I don't really have a good methodology of learning new things, especially bigger concepts, I can't really break things into smaller more manageable chunks so that the subject is easier to learn and just kind of want to know what I need to know in order to achieve whatever it is I want to achieve through knowing the subject—but now it feels like I'm returning to territory that I already covered in my earlier post.

Now I just need to figure out how I start actually internalizing and practicing the things I've noticed, but I think some vague awareness of why things are the way they are is a good starting point to doing something about improving my situation. Here's hoping this year provides good opportunities for me to do so!