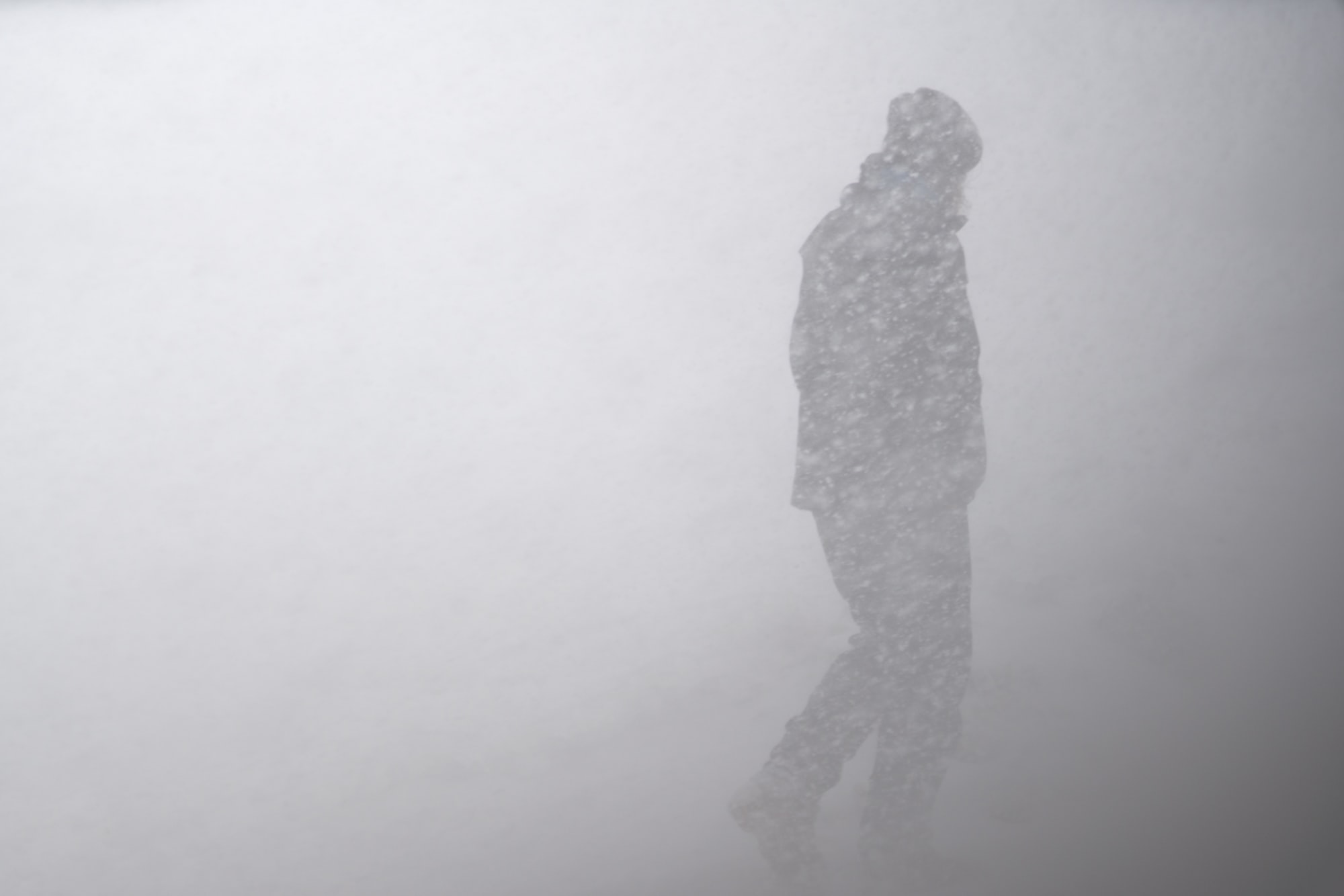 Whew, there has been a whole deluge of World of Warcraft/Blizzard news lately, some of it good, some of it questionable. The probably biggest thing is the announcement that Microsoft is planning to buy the company, which I have somewhat mixed feelings about. On one hand, it might provide an opportunity for them to clean up their act and does probably mean they have access to more funding which would hopefully mean more polished games coming out once again. On the other hand, ever increased consolidation of the gaming industry isn't something I'm all that happy to see, especially considering Blizzard is one of the few companies that have for a long time made the effort of also releasing their games on Mac, which I would imagine would be at an end were they to go under the Microsoft umbrella.

Still, I think it would probably end up more a good than bad thing, especially considering the announcements which followed that one which are rather suspiciously timed, but we'll have to see if the deal ends up going through.

For things more directly affecting me, Blizzard decided to ban boosting communities. Now, to be fair, I have been taking something of a break from boosting lately, but was looking at getting back into it before the announcement hit. It probably won't have that big of an effect on me as a result, especially since boosting with a guild is still allowed and we are making attempts at getting that organized, so the impact should be minimal, even if it does increase uncertainty a bit in the short term.

Finally, they seem to finally be bringing cross-faction PVE support to the game! While it unfortunately won't be making it in time for the next patch, I'm still really looking forward to it and remain cautiously optimistic that the final implementation ends up being in a form that is also useable for me. The points they made in the announcement were essentially what I had envisioned: cooperation within instanced content, outside of instances normal rules apply. Sadly, there was a major caveat: guilds remain single faction, which essentially makes the system unusable for me at this time, as Hall of Fame is bound to the guild and requires the run to be a guild run, which would mean we would have to limit the amount of players we have on a different faction were we to allow mixed factions at all in the first place. Those players who would be from the minority faction also would not have access to the Hall of Fame title, which is a minor thing but somewhat annoying as well nonetheless.

There is another, more minor caveat, namely that certain instances are unavailable for this since they have faction specific content. It feels a bit silly, since while it isn't a major thing because all of the content is from old expansions anyway and as such it doesn't affect current endgame, I feel the solution to the problem is really easy and simple: the group leader's faction decides which version of the instance the group gets. They did say they were working on a solution for it, so I'm assuming it's some sort of technical reason they can't simply implement it at launch, or maybe they are looking at some other solution.

At any rate, I'm hoping these are concerns that they address either before this feature goes live or in a later patch during the expansion, but regardless if they do it is a huge step in the right direction towards addressing the faction imbalance and making Alliance viable as a choice for raiding guilds. This makes me somewhat, dare I say, hopeful about World of Warcraft's future again.