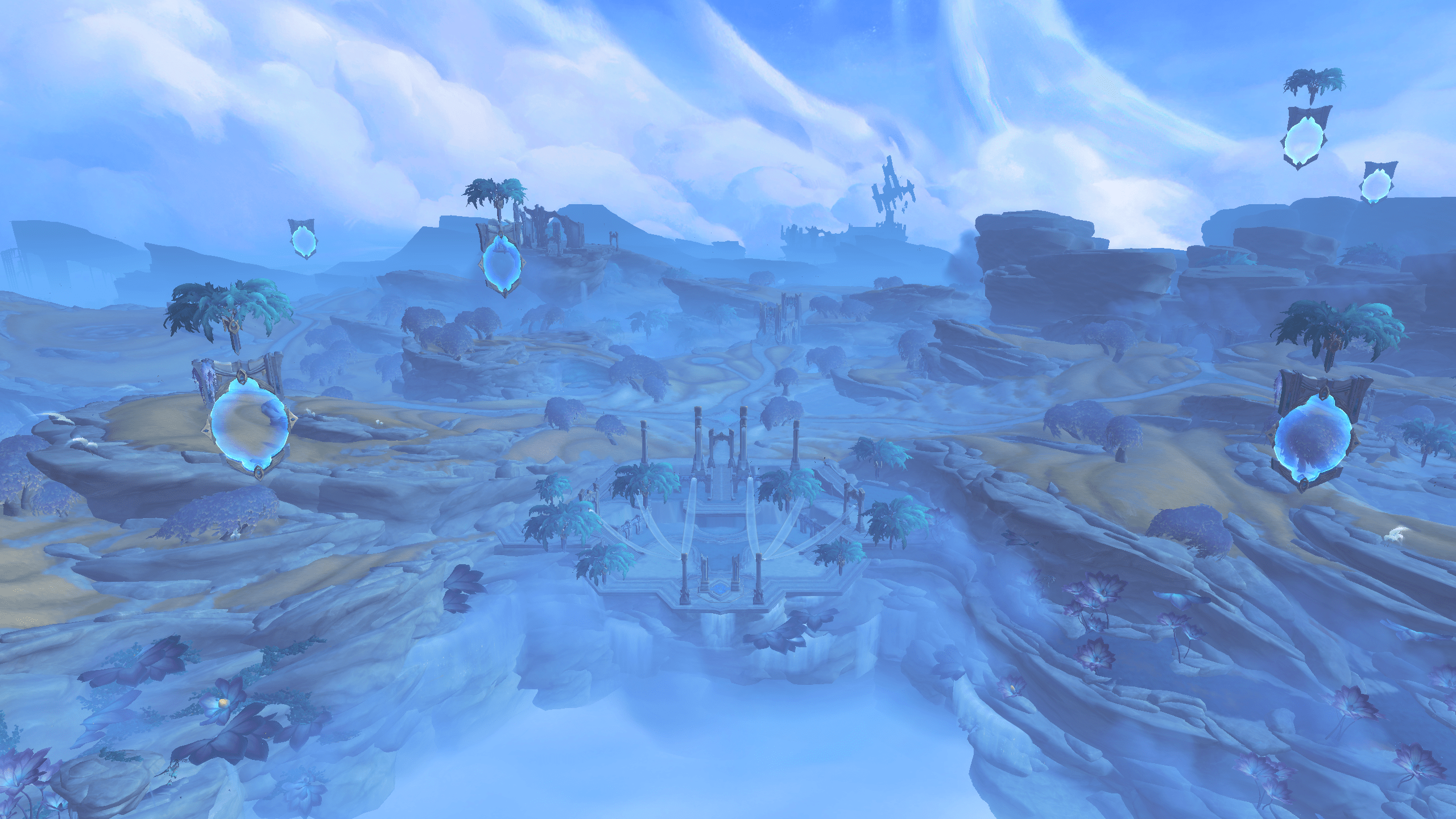 This past week saw the release of World of Warcraft patch 9.1, and with it—I think, because I can't see the future and know what's coming—the culmination of my frustration with the game.

For those who follow the game a bit more this will be old news, but with the patch came some rather drastic balancing changes to discipline priests, the class and spec I primarily play, which all but forced me to change covenant as well. This means farming renown once more, which while a great deal easier since the patch, is still a very luck-based activity and the amount of content one needs to do to get back to where one started varies greatly.

Early on in the week, I was unfortunately not so blessed by Lady Luck, and staring down the prospect of potentially having to farm a rather extensive amount of renown through less than reliable sources doing content that I don't find overly enjoyable. This, unsurprisingly for someone who was already rather on the fence as to my motivation to keep playing, was a rather crushing feeling. This was exacerbated by flying being locked behind renown and becoming available next week, which regardless of how useless it is looking to be this expansion is something I've always looked forward to unlocking and having as soon as possible since I really don't agree with Blizzard's design direction in this regard, and thus there was a creeping fear of being "cheated" out of the opportunity to unlock it quickly. A rather irrational feeling when evaluating the utility of actually unlocking it, but a strong feeling nonetheless.

Fortunately for me, the guildies I have are rather excellent, and with the help and motivation of a friend (💜) and without almost completely participating in said unmotivating content I already on Saturday ended up being able to fill up my renown once more.

This puts me in a somewhat unexpected position, since I find myself at the moment actually enjoying World of Warcraft—even the more menial things—a lot again, and am rather motivated to keep playing. I am curious to see how long this will last, since it may well be that I am merely still riding on the high of a new patch being released and the content being somewhat fresh, but I am happy for the change.

Another benefit of the current situation is that having been forced to change covenants actually ended up as a positive for me, since now at least as far as theme and looks go I ended up with the covenant I wanted the most when they were unveiled, even if the abilities associated with the covenant aren't necessarily the ones I would choose.

The biggest takeaway from this experience for me has really been the reminder of the value of friends and a good guild in a game like this, since at the end of the day they are the true reason I keep playing, with the game merely serving as the backdrop for those connections.