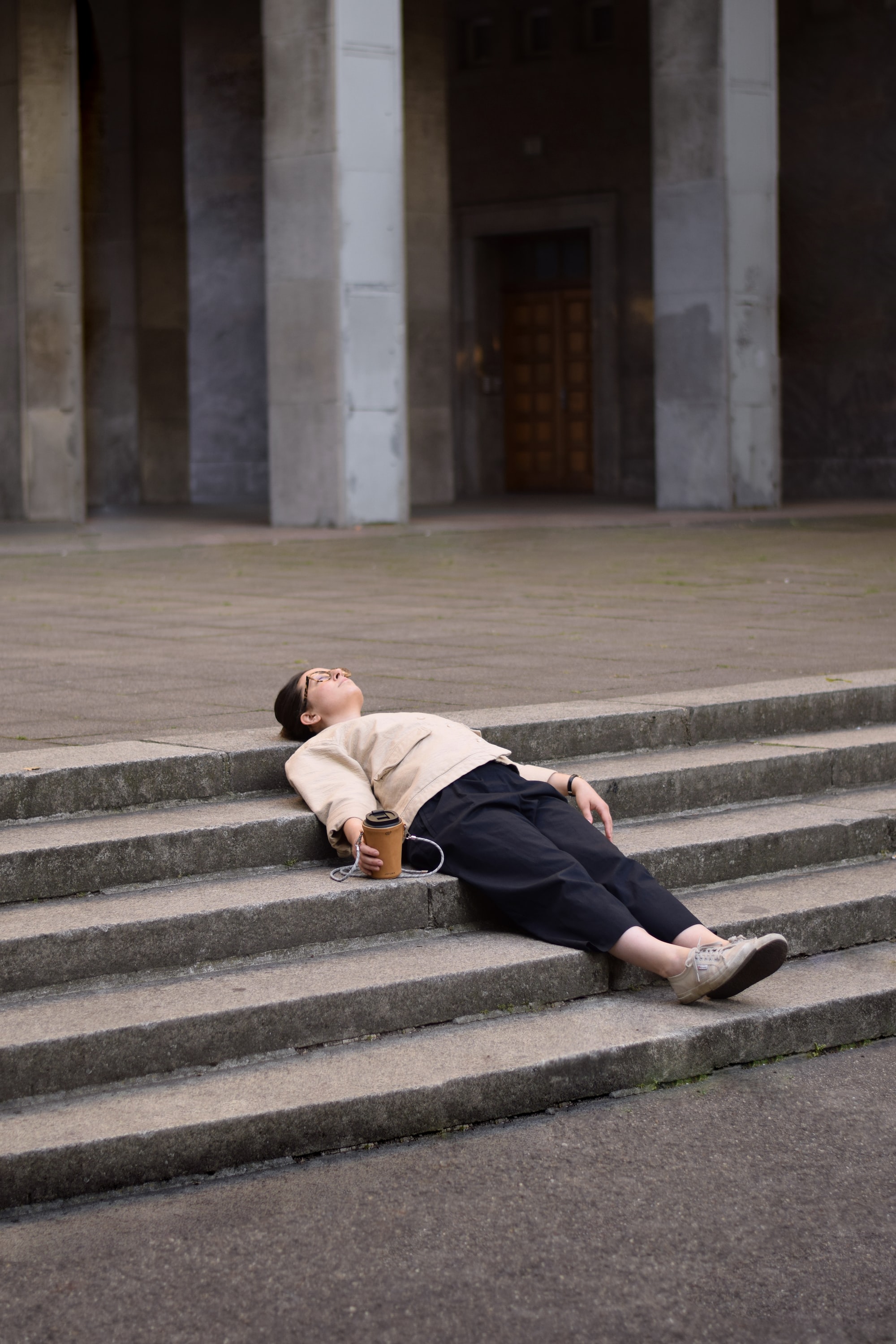 It would seem I needed something of a break from blogging—or at the very least I ended up taking one. It wasn't really a planned thing, it more just ended up happening because I just didn't know what I wanted to write about and ended up not doing it—which was later on exacerbated by me doing some reconfiguration of my server and consequently needing to reinstall my blogging software before being able to actually continue writing. All of this caused a somewhat extended break.

I'm also not sure if this post actually signifies an actual end to that break or what my plan is going forwards, though I do still really enjoy writing and actually having the blog so I do have that going for me which is nice.

I guess the last few months—or perhaps even this year in general—have been somewhat rougher on me again. Not only did blogging take a back seat, but the habit of a daily walk that I had built up has also been more of a struggle lately with more frequent breaks/missed days than at any other point of me doing it. It's still definitely more days with walks than without, and I don't think I've actually missed two days in a row at any point, but there has definitely been a general decline. Perhaps I should start tracking this in some way? Though whether such data would be motivating or demotivating I'm not sure...

In more positive news, I think I'm slowly starting to build up confidence in there actually existing a future for me that I want to live in, and while I'm not yet at the point of taking any concrete steps towards it I am starting to feel like it will be possible to do so in a reasonable time frame which helps a lot to making it feel actually doable.

It seems I find myself in a new place: pessimistic about the present but more optimistic about the future. Perhaps this insight will help me in taking those concrete steps to actually get there?