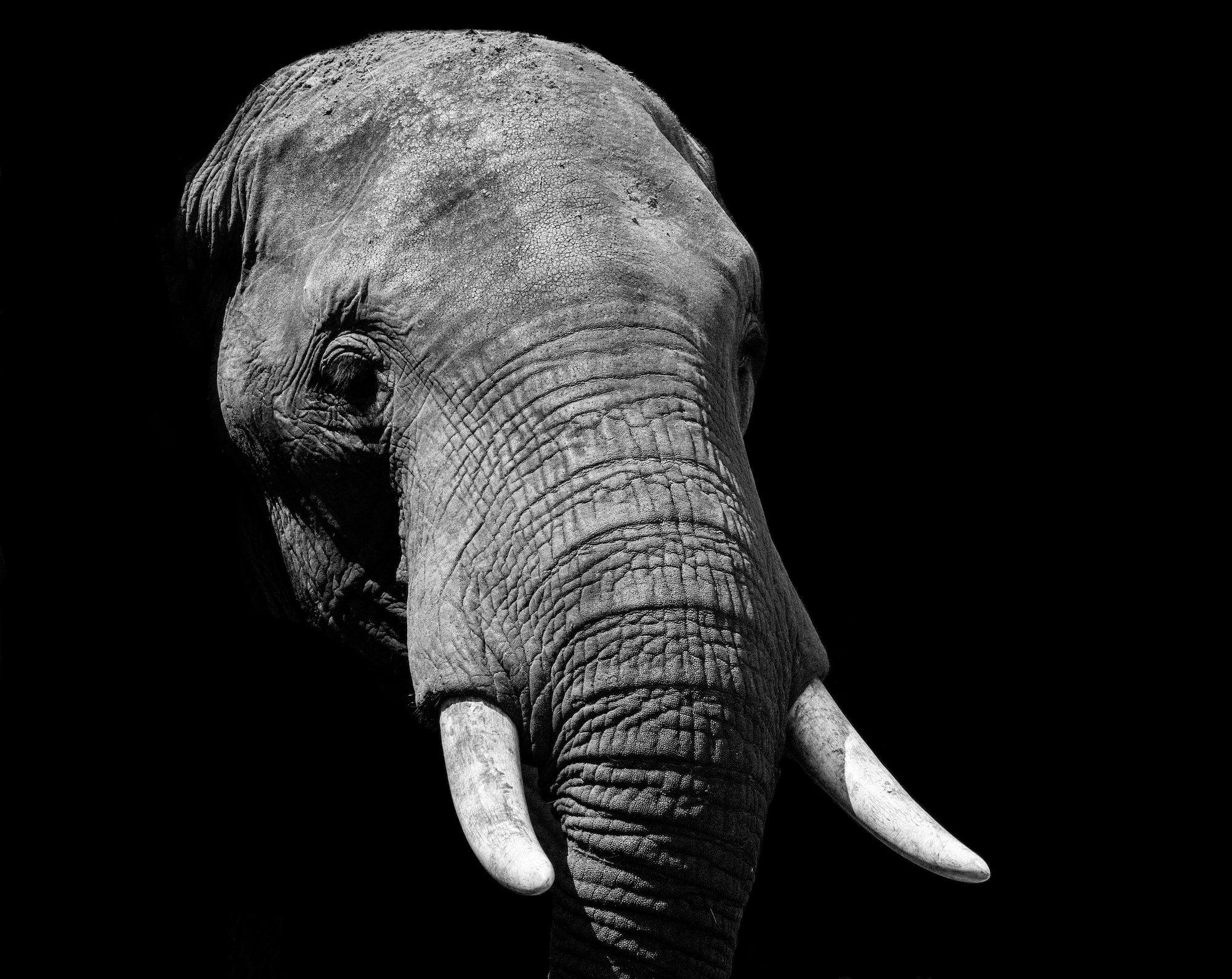 There was some hubbub recently around Tusky, a app for Mastodon, getting removed from the Google Play Store. It has fortunately since then been reinstated, but it did remind me to take another look at Mastodon and consequently the fediverse as a whole.

Mastodon, in case you aren't aware, is a federated alternative to Twitter—federated meaning it's not a central service run by one organisation or company but several different persons or organisations each running their own instance yet capable of talking to each other, a bit like email. The fediverse on the other hand refers to all of the different services talking this same protocol, allowing all of them to interoperate to a degree. There are other services that function as alternatives to things like Instagram or YouTube as well, though there I don't really have any experience.

It has been a somewhat interesting experience so far, trying to start to use something that is very clearly built as a social and sharing platform, when both of those are things that don't come particularily naturally to me. It's very clearly more of an active effort to actually think of things I want to say there, as well as sometimes overthinking what is acceptable for me to say. Simultaneously, I am rather fascinated by the whole idea for some reason, both from a techical as well as a social aspect, so there is a certain drive there for me to continue to do it, I just have a hard time figuring out what to do with it.

I feel like that's a trap I fall into somewhat easily, liking an idea but having no idea what to do with that idea or lacking the motivation to see it through.

There remains, of course, the option of using it in a similar manner to which I use Twitter currently, namely as an observer and reader. This time around I have been rather more succesful in finding things to read that I also want to read—so the option is definitely more appealing now than it was before, and I don't think I will end up completely stopping using Mastodon at the very least—but for some reason remaining an observer feels like the wrong move. Sharing things publicly is definitely an activity that is outside my comfort zone—I think this blog works because I know basically nobody reads it—but I think exactly that is what makes it potentially so valuable.

Why you ask? Because it is both something I feel like I want to do yet uncomfortable, which means it is an opportunity to widen the horizon of things I am comfortable doing and in doing so not only allow me to learn new skills but improve my self-confidence as well. Widening my horizon is in general something that I am quite interested in at the moment, since I have this sneaking suspicion that I've arrived in a local maxima of sorts. I've grown comfortable with where I am and terrified of going anywhere since it feels like all paths lead downwards; yet I'm sure I have not found the peak.