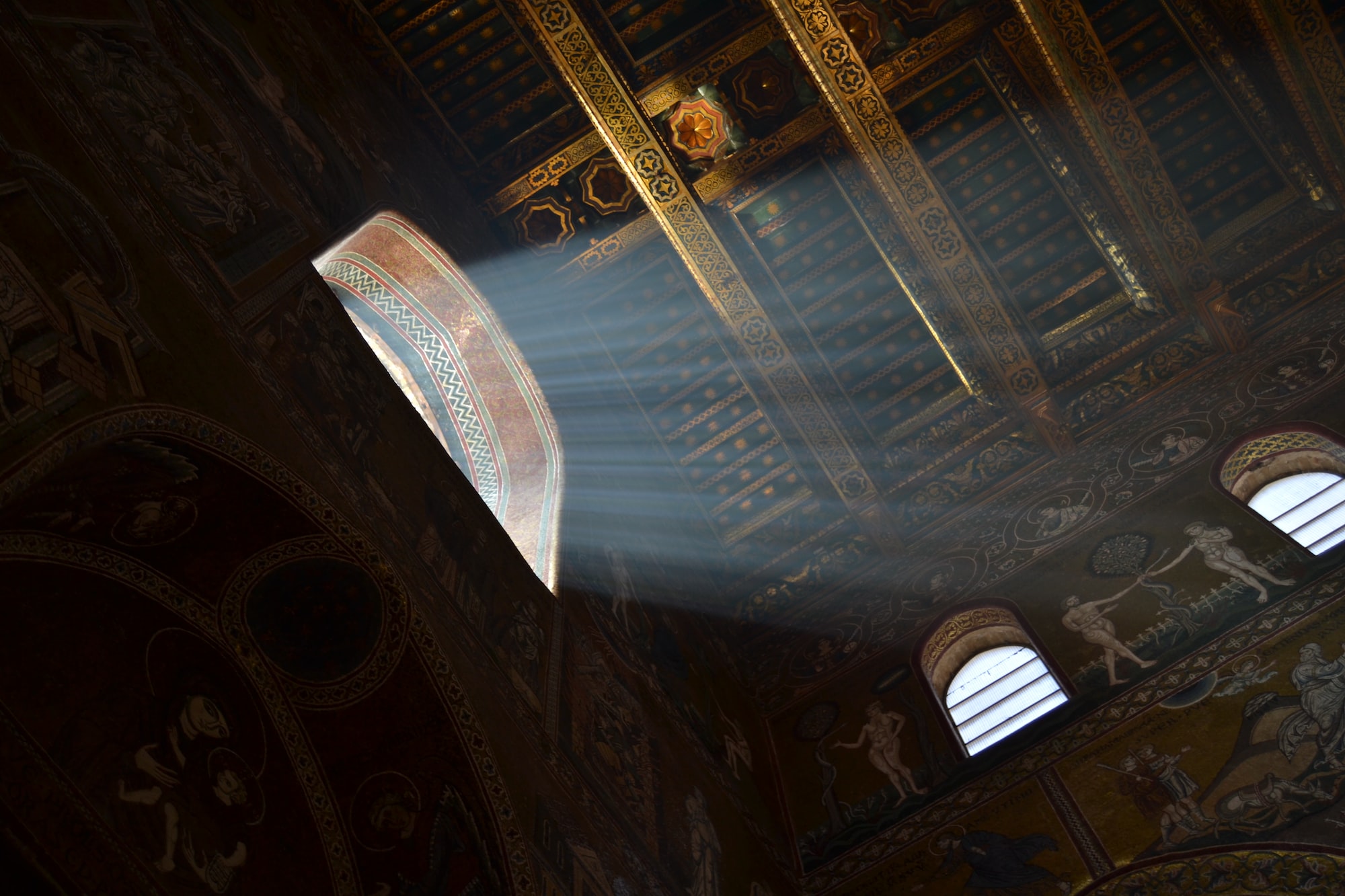 Something of a early-expansion phenomenon seems to be that holy (meaning priests, paladins are usually rather useful) are actually rather decent at times and sometimes even preferred over discipline, meaning I actually get the opportunity to use the spec at times again which has been somewhat fun.

The spec itself, actually does play rather decently again since Shadowlands prepatch, far away from the boring slog it was in Battle for Azeroth but still a lot slower than Legion unfortunately. Salvation is still something of an annoying spell to have, since while it is very powerful actually getting to use it at reasonable intervals means a somewhat decandent playstyle which isn't all that fun to execute on. Luckily, no fight so far has called for that so it's mostly just been used as a once-or-twice per fight kind of thing, where it slots in perfectly—probably even more the design-intent behind the spell.

Beyond Salvation though, holy's niche is in this strange place where its strength really lies in making the other healers shine, which while it does luckily work excellently in fights like Sun King's Salvation, doesn't really make a lot of sense in most other encounters especially when the alternative is to just bring a discipline priest since it's the same class. Oh, also, bigger raids do favor holy over discipline to a certain degree, since discipline is rather limited in the amount of targets it can heal and that is another area where I have found use for the spec, specifically in our boostraids since we tend to go over the 20 player mark.

What I'm really enjoying about the situation though, is the versatility in gameplay it brings having the opportunity to actually play both specs on a regular basis and have it make sense, since no matter how fun either spec is getting to switch it up with both of them actually being enjoyable is much better. I'm also curious to see what some of the later bosses bring to the table in this regard, I've heard some rumblings that there is something later on that can be cheesed a bit with the Redemption-legendary that became available this week, and I'm looking forward to seeing what exactly that ends up entailing. Getting there might take a bit though, we're slowly starting to get to the difficult bosses in the raid so progress is slowing down somewhat, hopefully we're not too many weeks away from me getting to actually test it all out.