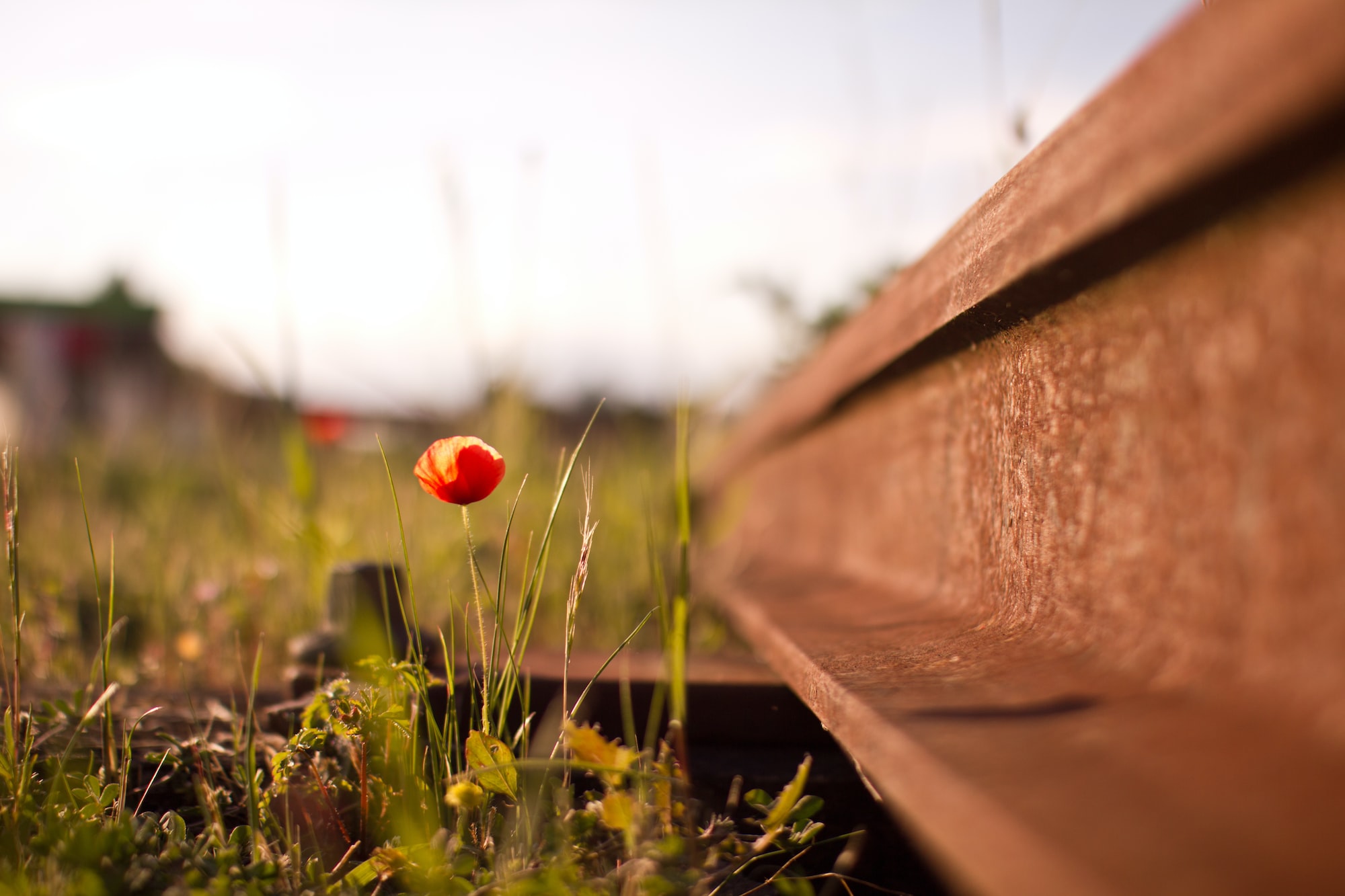 So last week on Monday evening, I realized that I hadn't written anything for the blog yet, simply having forgot to do so. I had been meaning to sit down and write something over the weekend, but just never ended up finding the time or remembering to do so.

So, as said, Monday evening rolls around, and I think to myself "well, that's fine, but I'll write that I just forgot at some point during the week, maybe even with a few extended thoughts, and it'll just be a shorter post this time around". Lo and behold, it is the weekend again, and I still haven't written anything, so it all now rolls on to the next post. An unfortunate circumstance to be sure, but not the end of the world I don't think.

To be quite honest, this sort of forgetfulness is something of a theme in my life, and I tend to organize things in such a manner that they are in my way so that they become harder to forget, it just hasn't been necessary for the blog yet and as such when a time of greater activity came about it got overlooked. It really does help that in general I have such a generous amount of time allotted to myself to write these things, meaning in all likelihood at some point during the week I'll end up remembering to write a post on here—even if that all too often ends up being on Sunday.

When such discipline isn't available though, it can be interesting to look in retrospect how long certain things can end up taking, days stretching to weeks stretching to months before I realize that there was that thing I wanted to do, now is just (still) not a convenient time for it. It seems to be especially prominent for me with social interactions, as while I do find that I need them my needs are rather low and anything fixed and scheduled tends to have a really draining and intimidating effect leading up to it, even for things I know I'll enjoy. This leads to me rather often neglecting to make time for being social and talking to people, yet at the same time missing that kind of interaction.

The silly thing is that I know the solution to this all, which is simply just do it, but as noted once something is fixed and planned the anticipation just ends up really draining me, so planning anything is something of a difficulty. It feels strange, yearning for something so within reach yet the behaviors required for it going so against what I have become comfortable with that executing those becomes all but impossible. I know, I know, getting out of one's comfort zone usually leads to bigger and better things, but those first steps can be oh so very hard to take, especially as so far they have shown no real sign of getting any easier with time. But I try, I try, and one day I shall get there.