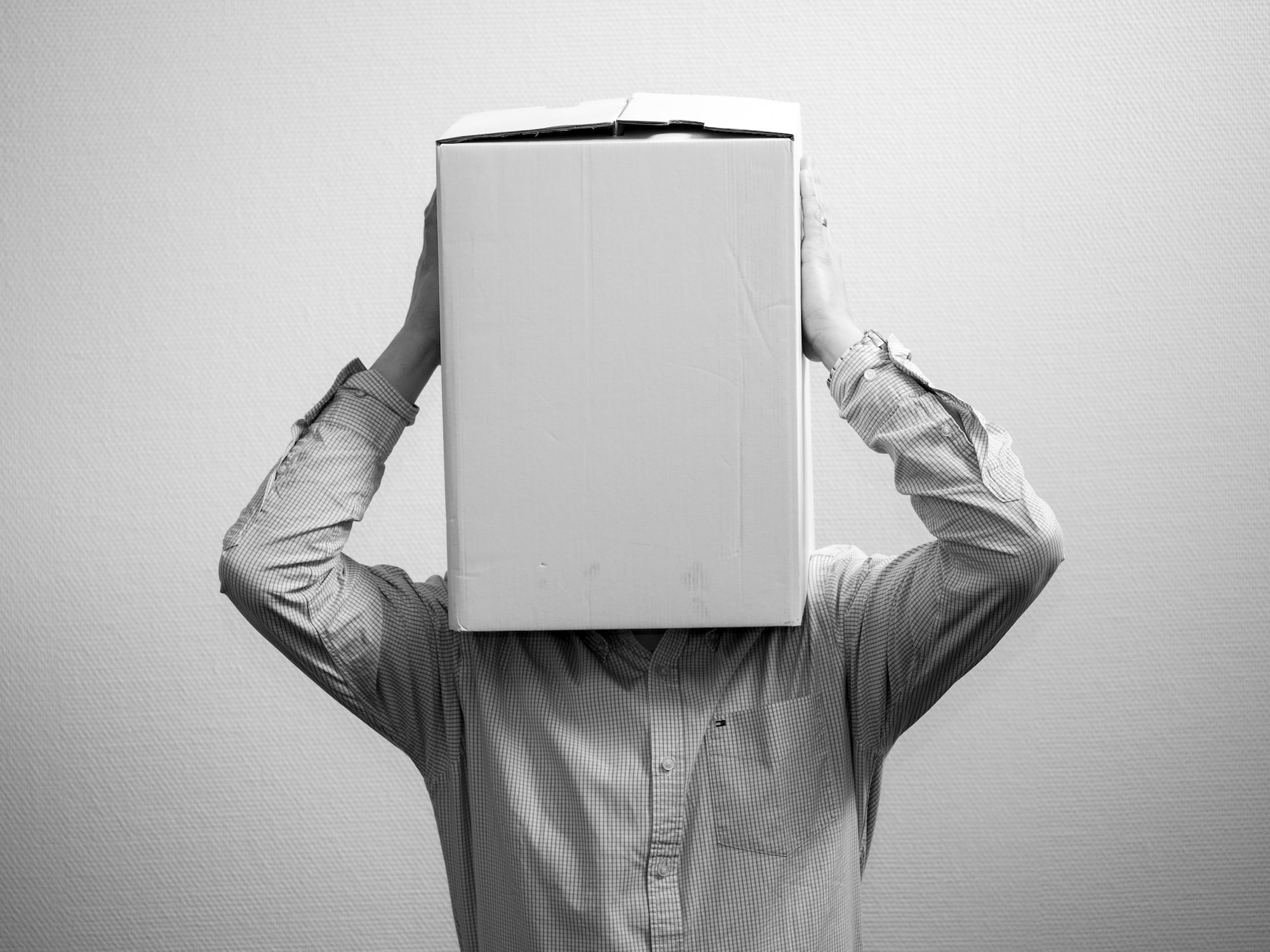 Last week I talked about my feelings regarding World of Warcraft, and specifically how I was unsure if I wanted to continue playing since it seemed the stress was outweighing the joy. In the week since, we've had our first retail raid after having taken a break, as well as a boost raid, and while it wasn't all positive all the time my outlook on the situation is definitely a lot more positive than it was before that—it really served as a reminder of what the game can be at its best.

What I also briefly mentioned but didn't go deeper in on was that it felt like being someone who plays and is somewhat decent at World of Warcraft seems to be a somewhat large part of my identity which made even considering stopping somewhat agonizing. Now, it wouldn't have been the first time I stopped playing but it would be the first time I think where the decision to do so would be such a conscious one as opposed to merely logging in less and over time stopping since I didn't feel like I had anything to do in game. That then is what I would like to write about: identity.

The question of who I am seems like such a huge topic, a vast sea of uncertainty that I have so far in my life rather successfully avoided sailing. Now, sure, there are aspects of my identity that I have spent a lot of time examining and questioning and consequently have a fairly good understanding of what they are at the moment and what they mean for me like gender and womanhood—especially as someone who won't experience motherhood, as those things seem to be so deeply linked on the societal level—but simultaneously there are also huge gaping holes in my knowledge like what do I want to do and be and what do I like doing.

One of the confounding factors I often encounter when trying to do this sort of exploration, is the disconnect I often have between desired and actual desires. There are so many things of which I think "that would be cool!" only to discover that what I liked about it wasn't necessarily the activity itself but the idea of it or the image of being a person who likes the thing. This, of course, is part of the process of discovery and in and of itself not necessarily a bad thing.

The problem is by the point I often actually end up trying things I am already either so emotionally invested in wanting it to happen or socially invested through involving other people in the activity that it becomes difficult for me to admit that is the case and I end up continuing through a feeling of obligation rather than enjoyment; this then leads to a certain degree of resentment of new things since the process of discovery becomes tainted by negative feelings and the whole thing ends up reinforcing itself.

Last week it feels like was actually a perfect example of this manifesting, since it to such a great degree felt like my fear of stopping was primarily driven not by a want to continue but by a fear of the unknown and doing things which I wasn't used to; stepping out of my comfort zone. It feels like there are so many things in which I continue to engage through either habit or a feeling of obligation rather than enjoyment. I am aware there are going to be high and low points to anything one does in life, and like the past week shows there it is often worth it to hold tight through the bad times to experience the good times once more, but it just feels like that stubbornness can at times also sabotage my attempts at finding my way to better times and greater knowledge of who I am.

So who am I? Am I my actions? Or are they merely a manifestation of my desires made real by my fears, a distorted reflection of the real self? That, unfortunately, I do not know, though writing this is a step on that path, hopefully one day leading to enlightenment.