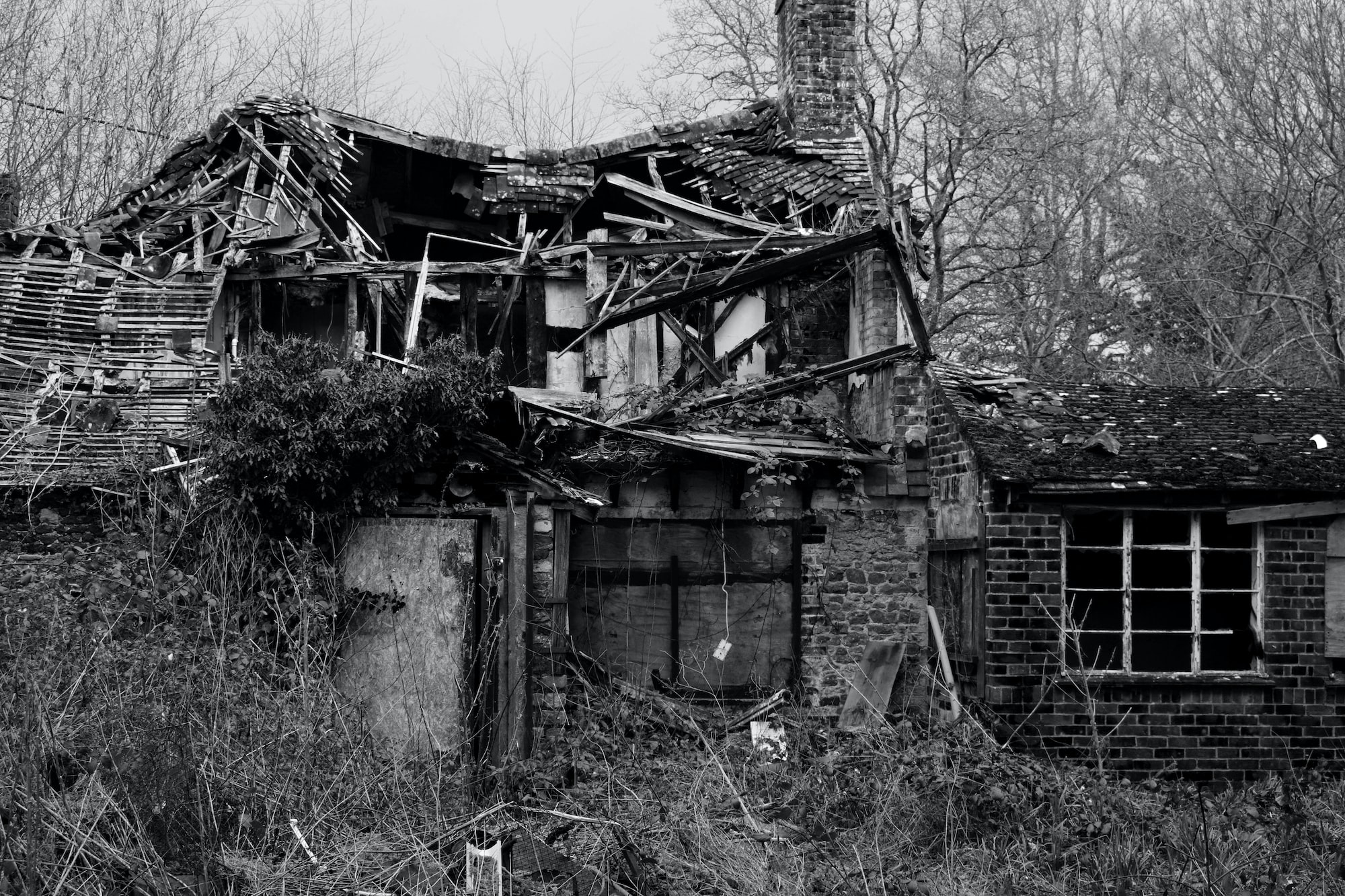 I guess it had to happen at some point, but it would seem I have missed my weekly deadline. It happened oddly quietly in a way, I thought about writing something a couple of times during the week, but never could really think of what I wanted to write, and when Sunday evening/night rolled around, there where simply sufficient other things going on to distract me from remembering to still write something that I just kind of didn't.

Were this some sort of corporate setting and more serious a subject, there might be some sort of post-mortem of what process allowed this to happen and what steps will be taken to prevent it in the future, but at the end of the day, this is a personal project and something I'm doing for my own benefit, so the whole thing getting delayed by a few hours doesn't really change all that much, if anything at all. Now, sure, it might to a certain degree contribute to a personal feeling of failure, and that can definitely be harmful in the long term but I'm also learning how to deal with such things better so I'd say it's not really harmful at this point.

So what does this mean in the end? Nothing more than I get the opportunity to write two posts this week instead of one, and maybe having a break from time to time isn't all that bad, I could of course prepare posts ahead of time if I feel the need to take a break but if that's forced it doesn't really feel worth increasing stress in order to reduce it. Anyway, bit of a diversion this time around, hopefully something more interesting next week.