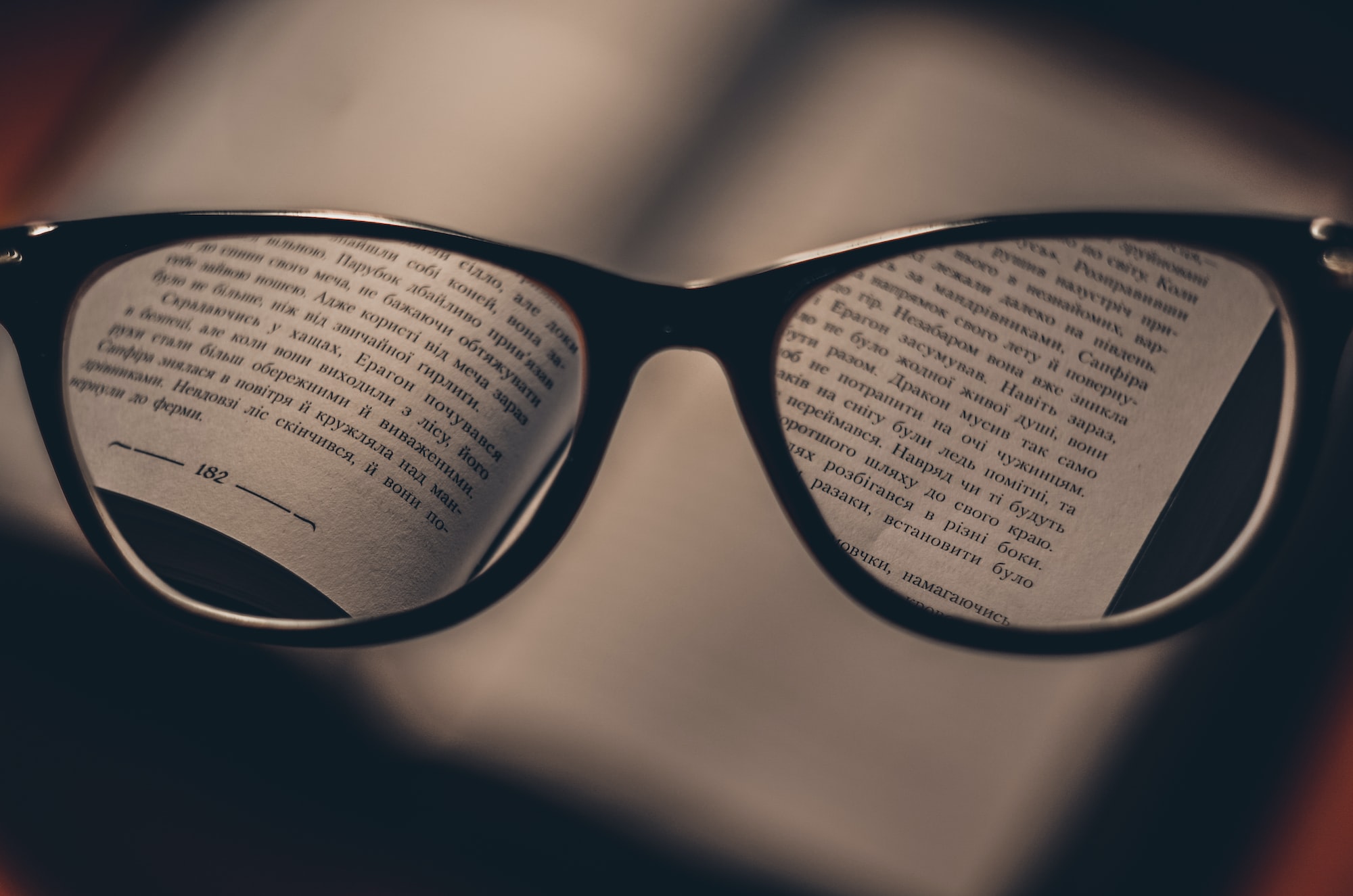 Earlier this year I found myself looking for a new keyboard, and the difficulties I had at the time finding a keyboard that met my needs lead me to start thinking about language. The problem with finding a keyboard arose from language, since I had some rather particular wants in the new keyboard and those were in general rather hard to find, but even more so when looking at ISO keyboards, since the vast majority of the more custom market seems to focus on ANSI.

This phenomena of American and English being default and standard isn't exactly new, especially not in computing and programming—basically every programming language uses English as the base language as it were, with some rare exceptions none of which are widespread—but my problems finding a keyboard merely threw it more sharply into focus for me once more.

It frustrates me a rather great deal, because as someone for whom multiple languages have always been rather present and having been raised bilingual with English following at a rather young age, I can see the importance of language to myself rather clearly. Learning and knowing several languages has enriched my life to such an incredible degree, allowing me to express myself in new ways as well as learn to know different people and cultures to a completely different degree. Even writing this very post I find myself resorting to translating my thoughts from other languages to English—not necessarily my mothertongue, mind you—because I can simply find the perfect word for what I want to express in that language even if it might not come to me in English, allowing me that much better to express myself. I could probably achieve a similar thing by perusing a dictionary, but that would end up being so inefficient as for me to give up and not express myself fully instead of taking the time to find the exact right words for what I want to say.

Thus I find myself becoming rather frustrated at this pressure put upon us both culturally from the behemoth that is the American entertainment industry as well as well as technologically from the very machines we use to express ourselves being created in this way that is so very centered on the experience of being American and using English. The most recent frustration I had with this was Nextcloud, which even though I set my settings to use European English for the locale, defaulted to displaying dates the American way which is just yet another one of these small ways that inconvenience everybody else. Another example is the insistence of the Ghost—the software I am using to write this very post—to show the week beginning on Sunday instead of Monday, another from what I can tell American custom, with no obvious way to change that.

At the same time, I can so very well understand the appeal of being to communicate with what feels like the whole world in English, and the self-perpetuating circle this leads to—everyone knows English, so things are made in English first, which means everyone knows or learns English to use those things and so on. Even I, despite these feelings at this point in time, chose to start this blog in English instead of my mothertongue because it does allow me to communicate with so many more people and to be part of the global discussion to a completely different degree—even if what I write here mostly goes unseen by the world at large. English is, despite its silly rules around spelling at times and confusing idioms, such a very convenient language to use for pretty much everything in the digital world that I find it difficult to blame anyone for doing so—I did it myself for a long time, thinking anyone who used one of our local tongues on their machines as either cringe or old—and as my proficiency with German comes to a point where I feel there might be more harm than good done in using it as the system language due to poor or incomplete translations am considering ending my personal one woman crusade against using English everywhere, I can't help but wonder if the gains in the end outweigh the losses and how cognizant people are of the decision they are making, or if they are merely acting out of convenience.

Every single person probably has their own answer to this question, and while I might decide in the near future to give in to convenience a bit more, I think I would be very sad should the future do away with the beautiful plethora of languages we as a species have developed over time and merely defaulted to a single one out of an overwhelming need for convenience. If that day were to come, I think we would have lost more than we had gained.