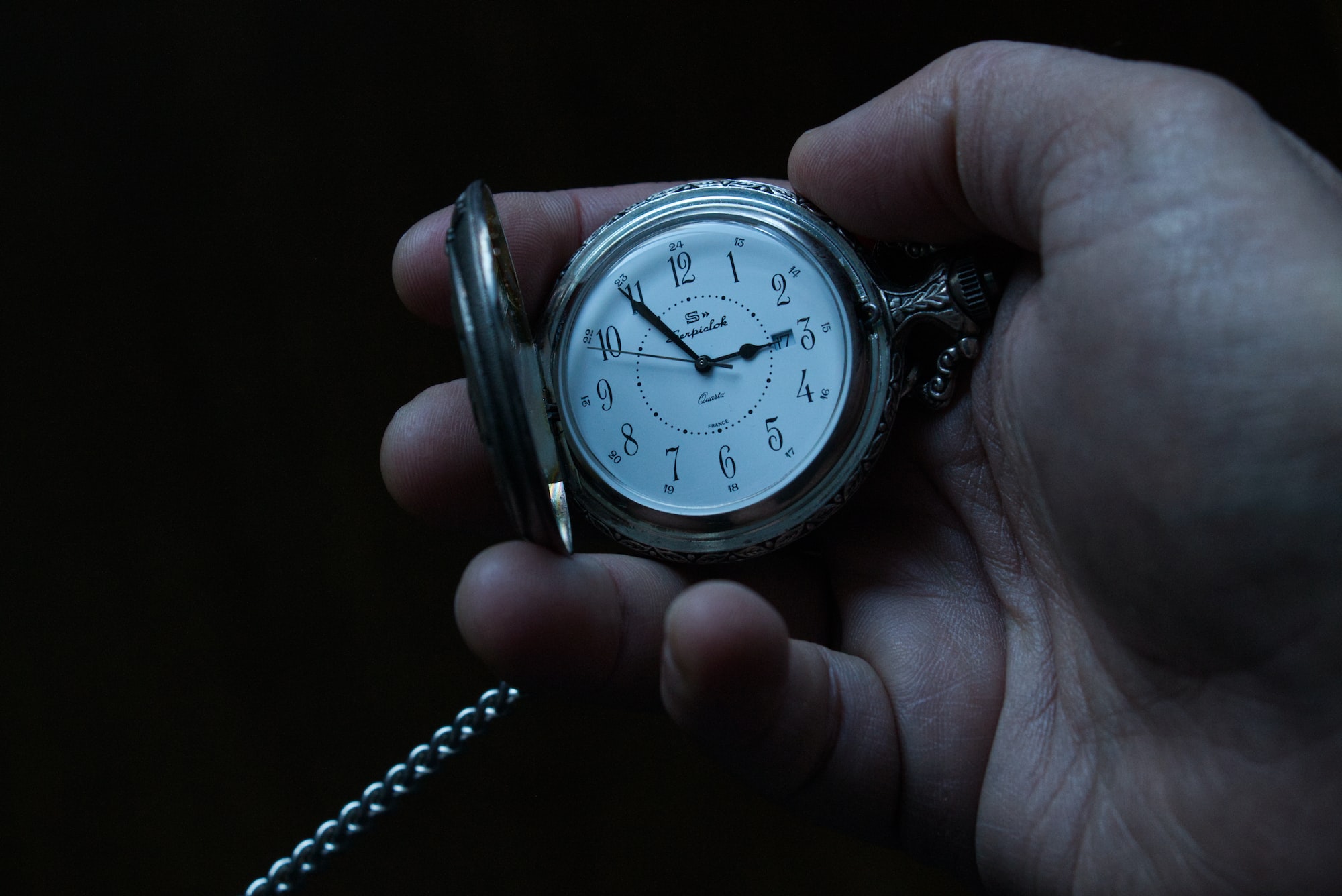 Something rather strange happened last week, or I found it amusing at least: I completely forgot to write the blogpost. Well, not completely, but Monday evening in bed I had the sudden realisation I hadn't written it yet, and did so, and only after submitting the post did I realize that it was indeed already Monday evening and not Sunday evening as I had thought, and that I had missed my self-imposed deadline. The strange part was, I didn't end up being mad or frustrated with myself, as I might have come to expect, but simply amused at being so completely, oblivious I suppose to the passing of time or the weekday.

I could probably try to attribute this to some sort of growth that has been going on lately with me trying to deal with things like failure and making mistakes better, and in this instance I think it was the only appropriate reaction since there was nothing I could do to change what had happened and the corrective action as it were—writing the post—was already done so the only thing remaining was being amused at my mistake.