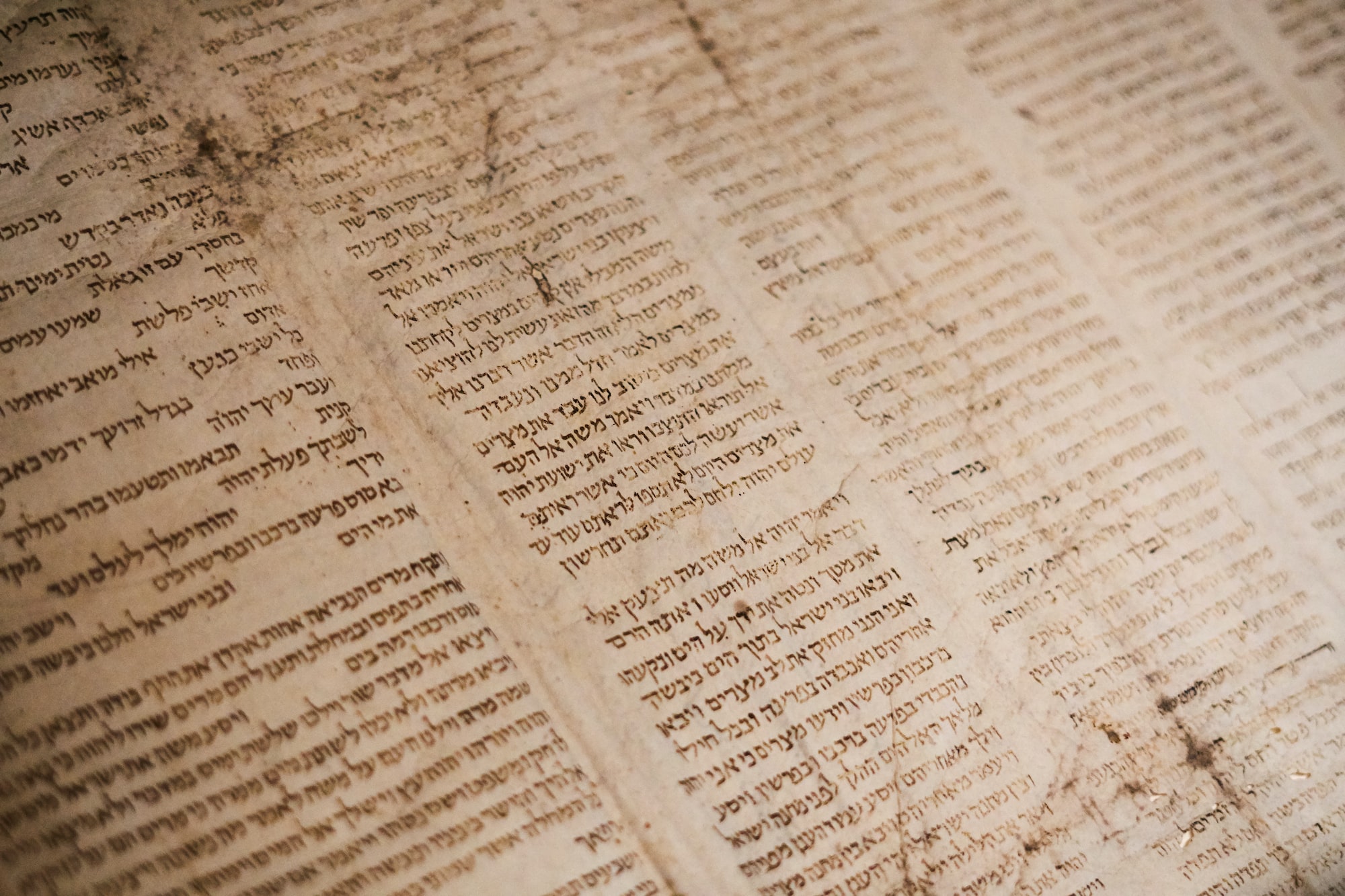 Last Wednesday Legion timewalking with mythic+ got released for the first time.

Having done the dungeons at the time, to the point of not doing them very much anymore towards the end of Legion—probably more due to general boredom with the state of the game or the game itself than the dungeons themselves—I didn't have all that high expectations from this event. This was enforced by my general disinterest towards World of Warcraft at the moment, as I'm just really not feeling the game—probably because I've been playing it for a long time now without significant breaks.

This, however, turned out not to be the case. To my surprise, doing the dungeons again is actually a great deal of fun, much more so than pretty much any current content. I'm not sure if this is merely because I actually enjoy them more, or if the fact I am once again playing more with friends along with nostalgia are the primary contributing factors to the amount of fun I'm having, but it was definitely a positive surprise.

It feels a bit strange to actually have fun playing World of Warcraft again, and certainly not something I was expecting to happen so soon or suddenly, but it is a nice feeling to have.

What still puzzles me however, is why timewalking in general is an event, and not merely something one can choose to queue for whenever. I get that it might make sense to not make the weekly quest available at any time, but the dungeons themselves feels like would be a sensible choice. Especially considering all the scaling tech now implemented for the new leveling experience, the distinction feels so completely arbitrary.

Now I just need to consider if I have the time and motivation to tacke the mage tower challenges as well, as those are back too. I did give the discipline priest one a few half-hearted tries, but I do think it might be fun to make more of an effort towards it. I'm just noticing a certain feeling of frustration in me towards again the time-limited nature of that as well, which is making it more difficult to actually start ironically due to feeling forced to do it.

Well, time will tell how that develops, I still have Endwalker to play too so it's not like I'm missing fun things to do—here's hoping I can get started on actually doing them at some point.