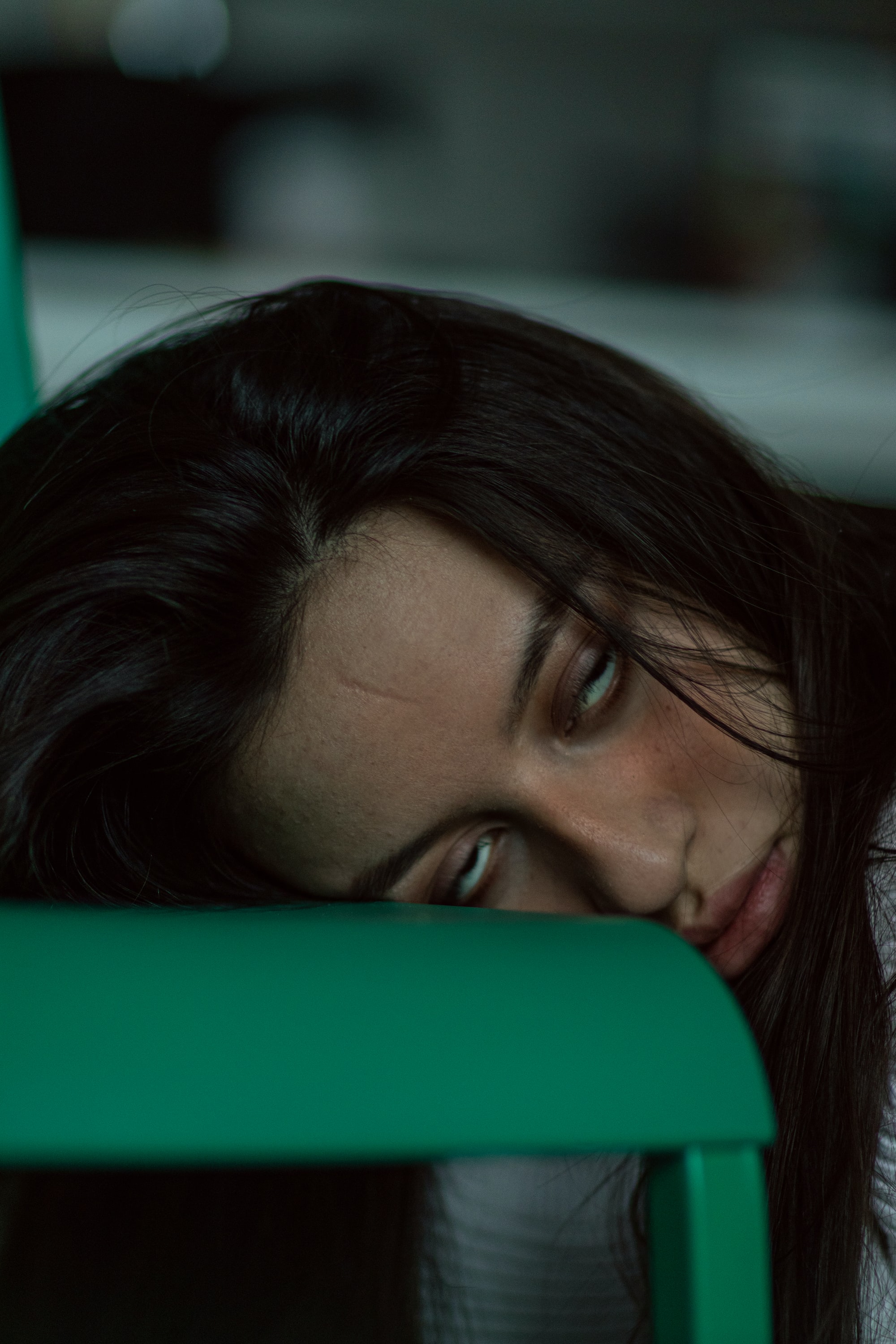 Some while back I wrote about my struggles with motivation, and while I did end up trying the whole novel-writing thing, it unfortunately did not end up quite as hoped—well, "end" is perhaps premature, it is still something I have a desire to do yet have laid to the side for now. But my recent forays into more, shall we say, motivated gaming have caused me to consider once more what it is about that activity that captures me so and how it might best be translated to other parts of life. Now, the simple and somewhat obvious answer is "because it's fun" but there are other things that are fun that I still end up not doing or not doing as much as I'd like, so that isn't the whole truth of the matter.

Actually, thinking about it, the problem for me in a lot of cases feels like the age-old problem of intrinsic versus extrinsic motivation, but with a twist: I'm really bad at intrinsic motivation. There seem to be precious few things that I manage to do out of the enjoyment of doing itself, and must resort to some sort of external motivator to keep me going. As an example, my recent forays into crafting and gathering, even though I was finding a certain degree of enjoyment in the collecting of things, as soon as I had reached my goals there appeared this internal resistance of "why bother?" that made continuing for lesser rewards or merely for the simple fun of it very difficult, leaving me adrift without cause.

This is a strange situation to find oneself in, because I can feel the call to keep playing and doing things, yet at the same time there is this huge internal resistance to actually do anything. One of the things I have going on is to level up another job, and I have been doing that mainly through dungeons since that seems to be the sensible way to do so, yet it for some reason requires rather a lot of mental preparation and focus to click that button to queue up. One might think this has something to do with shyness and other people, yet I had the exact same resistance even when launching on a command mission—as in, doing dungeons with a group of NPCs—so that doesn't seem to be it.

What might hint at the root cause of this problem however, is what else I have been doing in recent days: programming. Now, that in and of itself isn't the cause of course, but what I notice is that when I am programming I feel bad for not gaming and when I am gaming I feel bad for not programming, meaning whatever I do I feel bad. Now the problem of not being able to do what I wanted to do before I found new programming projects to work on did exist, yet it was somewhat easier to motivate myself then because I didn't have anything else I could be doing, or the things I could be doing were small and discrete making it easier to get started by thinking "I'm not doing anything at the moment, so let me just get X out of the way".

Maybe in the end all of this has little to do with motivation and more with indecisiveness, but the end result seems the same: not being able to do the things I want to do.

Right, now I remember where I was going with that whole motivation thing and why I was so focused on gaming: challenges and obstacles, and how that ties to intrinsic and extrinsic motivation. I am noticing, while gaming and programming, that once I hit an obstacle or have to think too hard or the like, it gets very hard for me to keep pushing through with intrinsic motivation alone, yet if there is some extrinsic motivation also at play—e.g. more story for completing the dungeon or some other reward like glamour or the like—it is much easier to keep on track and push through. I am not quite sure what this indicates, since the common wisdom is that intrinsic motivation is stronger than extrinsic, but maybe it is a hint that I don't enjoy the things I do as much as I think? Yet that doesn't really feel true either, so mayhap there is some other explanation.

The first that comes to mind is poor self-esteem, as in I don't value myself enough to give sufficient credence to my own motivations and therefore rely on external motivators to keep me going, and deprived of those find myself lost. Perhaps that is also why I take so much comfort in the knowledge that death is an option, and if life gets too much I can simply not. At the same time, I have made the decision not to merely not because there are things I want to do and see and achieve, yet that was very much a conscious and not emotional decision and as such its power to work as a motivator requires a somewhat significant amount of mental energy. I think, however, that the insight gained in writing this might give me more tools to empower that decision.