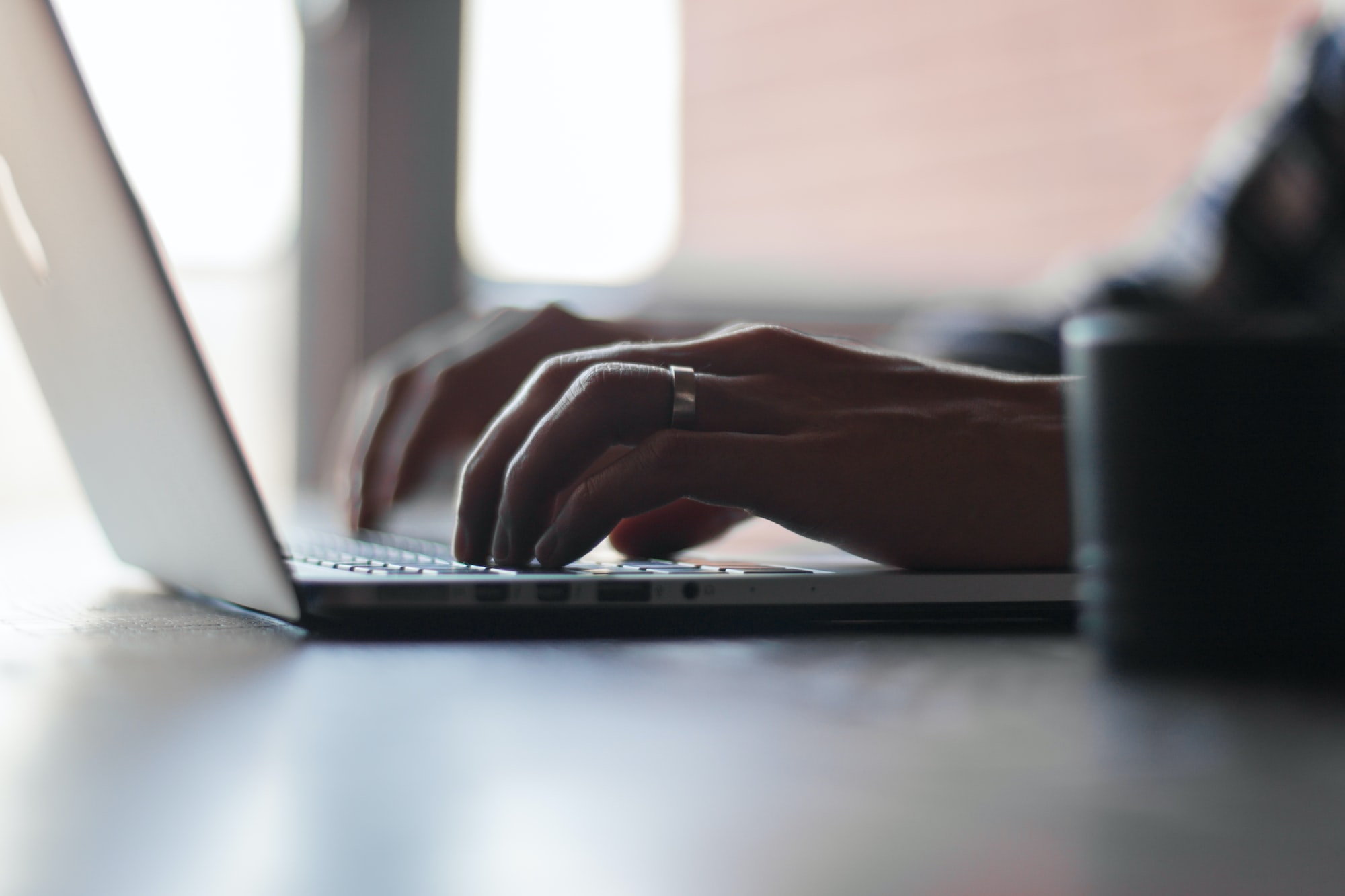 The past month or so has been very, well, not busy but self-indulgent, in that I have chosen to prioritize my time in Eorzea over other concerns, even personal goals such as keeping up with this blog. It has been equal parts freeing and exhausting; on one hand it has been lovely not to have to think too much about other concerns and properly engross myself in a story and another world so completely, on the other hand there is always a toll taken when not tending to one's obligations or goals: the feeling of failure.

Considering it has to a degree been a conscious choice for me to ignore those other concerns that feeling is somewhat dampened through me having chosen it, yet at the same time I can't help but look at the things I feel I should have done and feel dejected having not done them. What doesn't help it that I find it difficult to pinpoint to which degree it was a choice of mine, and to which degree it was my obsessiveness—not quite sure this is the right word, but I'll come to that—taking over.

You see, it is all fine and good to frame something as a choice, yet when the alternative seemed to be almost a paralyzing unwillingness to act due to a desire to do something else and the sadness resulting from not doing it, how much of a choice was really made? More importantly, what does this say of me and my mind that I have such a overriding need to fulfill my current want that I become all but incapable of taking care of other things? Is this all merely learned behavior from having the opportunity to indulge myself for so long, or is it a symptom of a low degree of mental energy available to override this more instinctual behavior in favor of more long-term thinking? Am I merely unlucky, and need a higher degree of mental energy in order to override these instincts?

Now there are things which I have managed to keep running during this time, with more or less difficulty, and as always keeping them running has been what has provided some measure of accomplishment and relief to the whole situation for me—even though in many cases the whole reason they have been kept running is external supervision or support in those endeavors which means a social cost to not doing them instead of merely a personal one—which makes it feel all the more strange that I should sabotage myself in such a manner.

Overall, it is a strange situation to be in, being aware of what is going wrong to a certain degree yet being unable to stop oneself, thus a feeling of having failed making it yet harder to stop oneself since what is the point, I've already failed? Doesn't help that staying focused and indulging in the obsession is what keeps such thoughts at bay, further reinforcing the desire to keep indulging.

A strange spiral to have been in, one into which I will doubtless fall again in due time, but for now I think I can see the end of this incarnation, and the opportunity to enjoy my adventures in another world in a more productive manner.