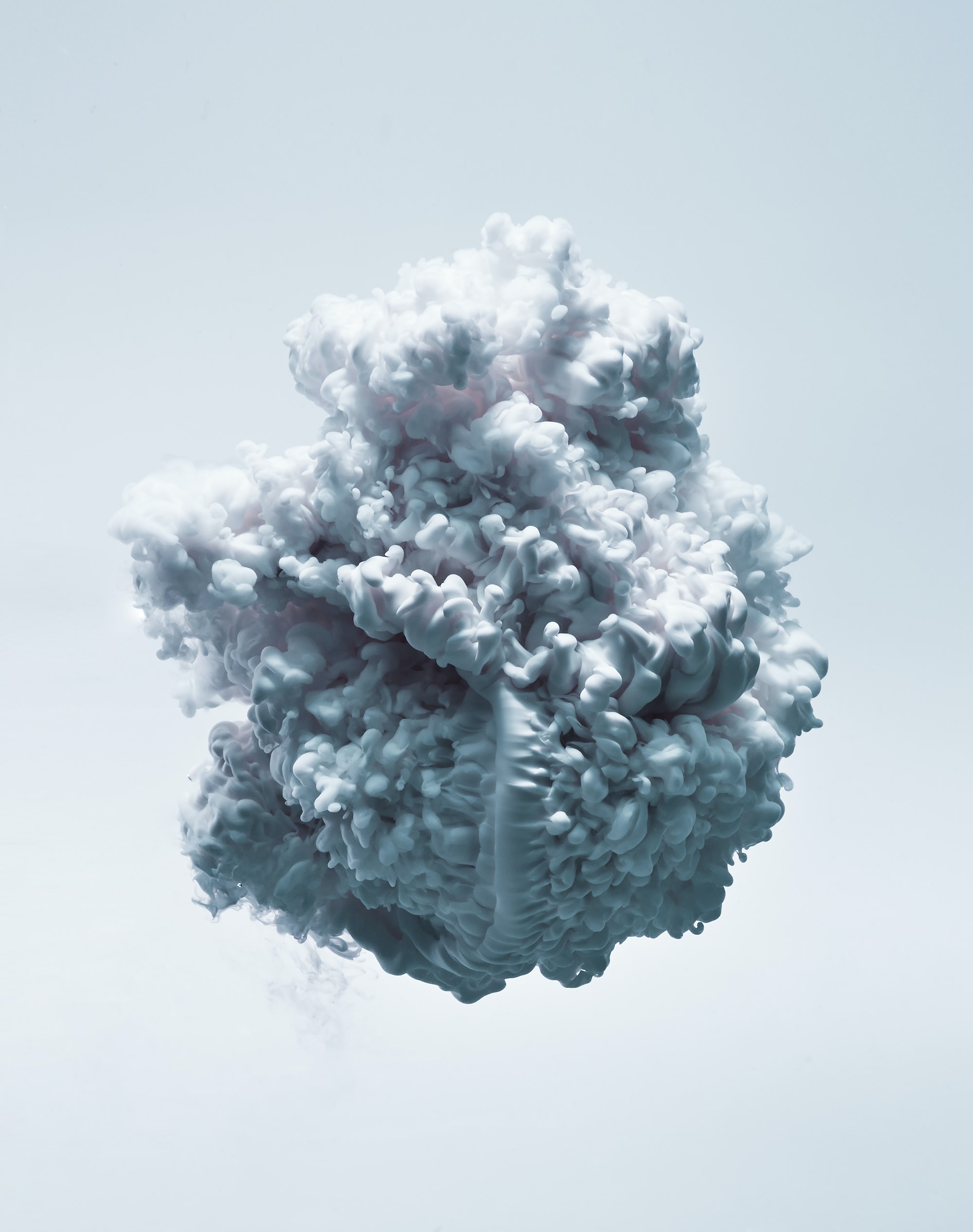 The last week or two, I've been feeling rather stressed and overwhelmed. I'm starting to think all the things I wanted to do with the release of the new expansion, along with holiday preparations going on at home, might've been biting of a bit more than I can chew. Now sure, it's not that I wouldn't have the time for all of it, but rather I'm just so very exhausted at the moment and would really need a break from everything that doesn't seem to be forthcoming anytime soon—probably not this year at least.

It feels a bit strange, complaining about doing the things I actually want to do, but it's still the way of things at the moment. The problem with all of that, of course, is that because I end up feeling overwhelmed by it all I kind of end up retreating into myself and not actually doing all the things. Some, sure, but not everything.

What probably isn't helping is the somewhat precarious mental state I was in even before all of this got started, but I guess that all just means I've somthing to work through.