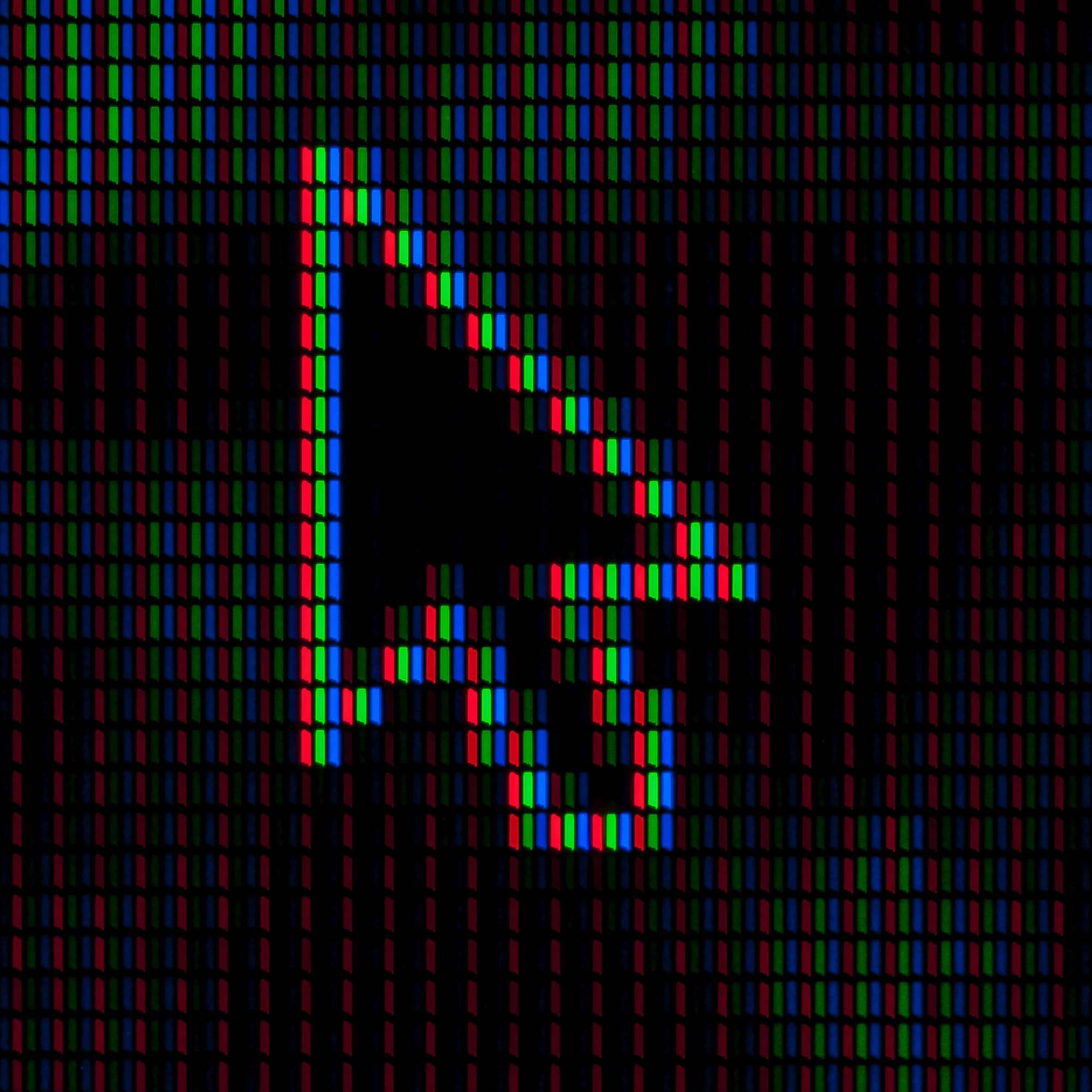 I recently wanted to do a bit of experimenting with an old tablet I have, a Galaxy Tab 10.1 (yes, one of the original ones), and happened to notice that installing Linux—more specifically PostmarketOS—was possible and in fact somewhat simple.

Now, it is still very much an unfinished product, and it did take a couple of tries before I got something that actually worked, and I'm not quite sure what I'm going to use the tablet for now, but it was quite a fun time experimenting around with it. To be fair, I wasn't using the tablet before anyway, it is kind of stuck on Android 4, anything newer runs rather terribly, and even the old Android just works rather slow on it.

I have been considering making it into some sort of dashboard or info display, and that should now be rather easily achievable with simply some sort of browser running in kiosk-mode, after I create the website with the info I want displayed of course. There comes the next problem however, since I'm not quite sure what I would want displayed, I simply want to make the thing. Something like weather and possibly messages seems like the obvious thing, but does that actually even make any sense? Do I need that? Weather I guess could be rather nice for my parents, since my father at least does have a tendency to check it rather often, so maybe there is some use-case for the thing.

Of course, me just wanting to make it is enough of a reason to do so, but it is always a bit unfortunate to have projects that then end up just lying around somewhere unused.

The installation I ended up with after some experimenting of what actually works and what doesn't, is basically Alpine Linux with XFCE, and it is all surprisingly useable, even though me not having a keyboard connected does make it all a bit more difficult, especially as the standard installation didn't include an on-screen keyboard. Luckily that was rather easily solved, and now it's actually possible to do things with the device again. It, oddly enough, actually also feels a good bit more responsive now than it did before with Android, even if the user interface is a lot more clunky to drive since it really is built for a mouse and the touchscreen just controls the mouse which isn't the best experience at all times.

Another problem I've encountered is that Firefox doesn't seem to launch, I'm not quite sure why yet and I'll have to look into that, but luckily for now Midori is a decent enough alternative especially since I'm probably not going to be using the device for all that much for now. Hm, that does get me thinking though, with simply a keyboard it would actually make for a decent Linux portable for me, and a Bluetooth keyboard shouldn't be that expensive to get, maybe I'll have to research that next... Though maybe it would need to be a keyboard+mouse combo, it will get tiring at some point to poke at the screen especially since the interface isn't designed for it as noted.

So I guess I have a couple of ideas there of what to do with the device now, I'll update in the future if any one of them ends up actually panning out.