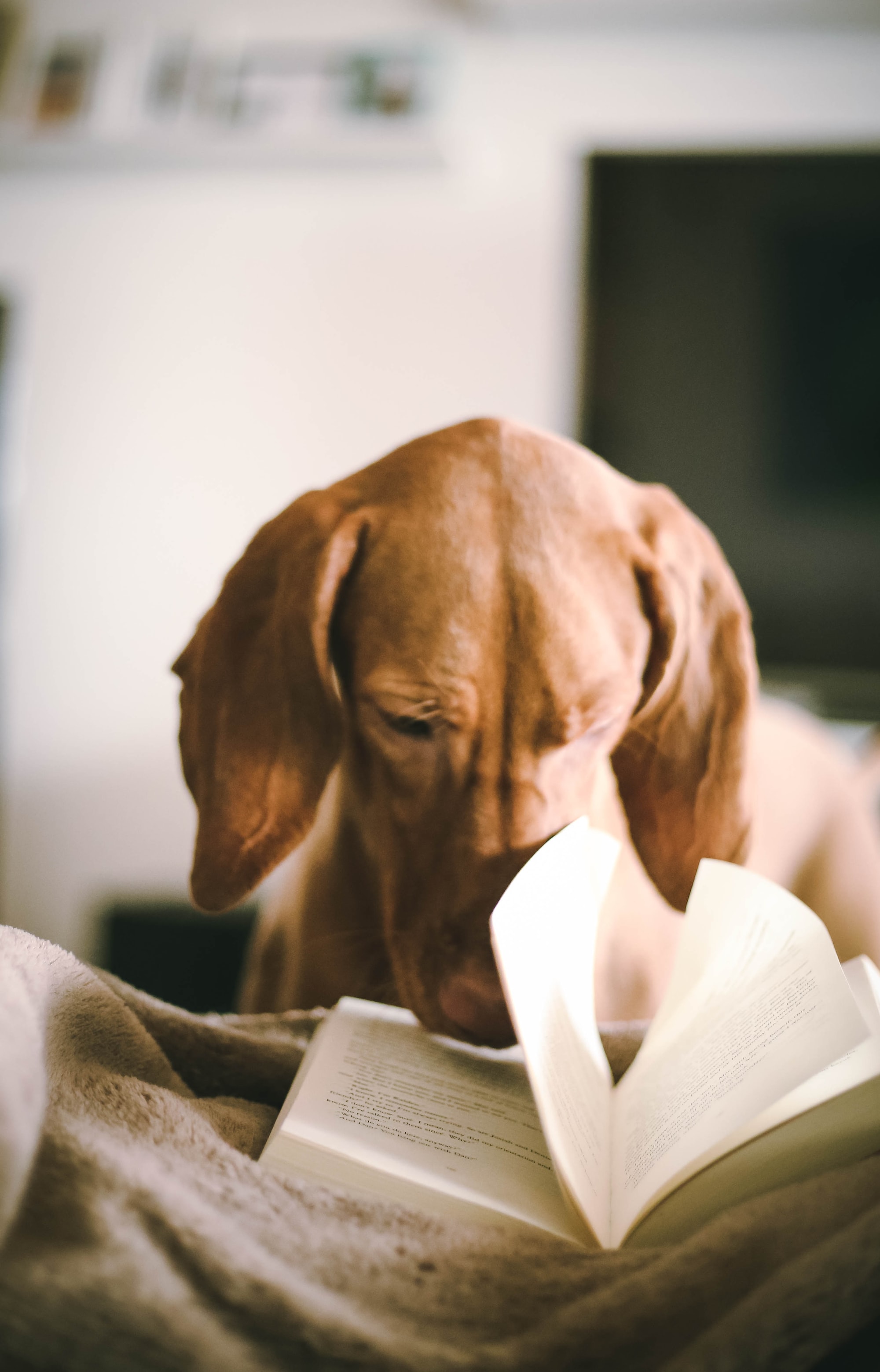 I recently found a little time to do some reading again, partially inspired by my mother who had done it as well, and I have to say there is something really calming about it even if the material I was reading this time around wasn't such a light read for me. I really don't know what it is about it, but it just seemed to have a very relaxing effect for me—or perhaps I managed to read because I felt relaxed in the moment?

This, of course, makes me somewhat sad that to a great degree I seem to have lost the ability I had in my youth of simply engrossing myself completely in a book and doing nothing else days on end than reading, but perhaps this is also a matter of not having found the right book for that in a long time. To be fair, I have also done a lot less looking for that book now than in earlier times, and at least as far as gaming goes I think Pillars of Eternity II proved to me that the capability to engross myself in something so completely is still there if I find the right story to focus me.

Perhaps a part of this is as well, that the kind of books I have been reading recently have mostly been with some sort of learning in mind, either directly through the content of the book or indirectly through the books language, which while fun in its own right is still draining to a degree which makes it that much more difficult to simply engross oneself in the content. At the same time, the last book I've read, Because Internet, was also purely research and factual yet I did enjoy that read greatly and felt more limited by the time I had available than the content of the book in my reading speed.

So perhaps that is merely the problem, me not having prioritised reading to a sufficient degree to actually go and search books I want to read sufficiently badly in order to actually keep on spending whole days doing that, along with not necessarily having those full days to spend on such an activity—or at least not setting aside a whole day for something like that, I did do it with gaming and Pillars as well as more recently World of Warcraft during the new expansion launch.

It is often said that identifying the problem is half of the solution, so now that I have done that do I think anything is likely to change for me? At the end of the day, probably not. I still enjoy reading and there is definitely a desire in me to find more of those moments where I can sneak away a page or twenty, but those day-long marathons are not likely to feature prominently at least in my imminent future due to other priorities at the moment, gaming and otherwise. Still, knowing that the potential is still probably there is also something of a comfort, and maybe one day in the not-too-distant future I will once again make use of it.