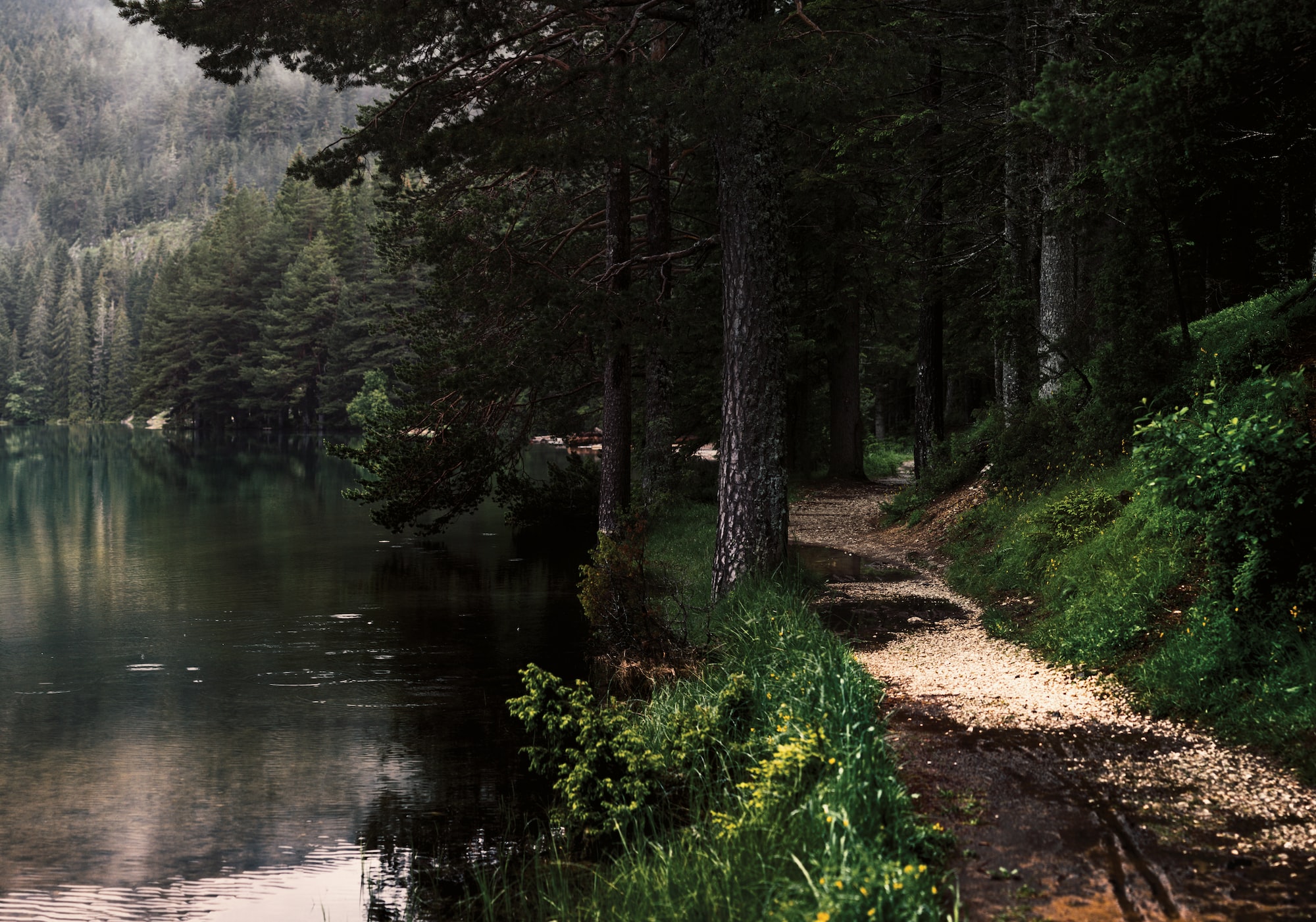 I had some shoulder pain again recently, and in order to let them recover a bit I decided to just lie in bed as ergonomically as I could, opting to just take the time and think a bit. It's something I don't really do all that often, letting my mind just wander without any distractions, except for perhaps the walks I take daily. There is something different about it though when there is no activity or pressure attached to it though, just relaxing I suppose one could say.

That it was as well, rather unsurprisingly, rather relaxing, and much nicer than when I am actually intending to go to sleep, since then there is always the pressure of actually trying to fall asleep and wanting to get a good night's sleep at the back of my mind. It feels like it's something I should try to take the time to do more often, since it essentially something I almost never do. At the same time, there is somewhat of a reason for that, it very easily becoming rather boring especially as I am someone who is not particularily good at just focusing on a single thing for extended periods of time unless it really grips me, so trying to stay focused on nothing is a challenge to say the least.

It does however, feel like part of a trend going on with me in general, trying to change small habits that I have developed along the way that may not always be so helpful. Another small thing I have been doing during my walks recently, is merely looking up and around me more. As noted above, they kind of used to be me being completely immersed in my own thoughts—to the point of being rather oblivious to my surroundings with the exception of the little detail I needed to actually find my way, mostly looking at the ground before my feet—and passing the time that way, but now I'm more trying to once again soak in my surroundings and actually to a degree simply let my mind rest instead of working it all the time. It's strange, but in a way actually being alert and looking at my surroundings is less mentally taxing than thinking all the time, since there isn't much I need to act upon in my observations.

The one drawback to this one might say, is that my surroundings while I am walking become that tad more important since I am actually looking at them instead of merely passing them by, but I guess that is an opportunity to go exploring and seeing new things as well.

Writing these posts is strange sometimes, since it takes me on a journey into myself, making me realize things about my own behaviour and feelings that I hadn't thought about beforehand, and I end up just writing down those observations as I go along, on a shared journey of discovery of sorts. Starting out, I hadn't even realized the similarity of these two experiences, and the thing connecting them: letting my mind freely wander, not thinking about anything specific or trying to entertain myself, just letting it roam. It seems that is something I've missed, not quite realizing it. To be fair, it can get boring rather easily, and it's not something I could or would spend the whole day doing, but I think taking more opportunities to just be is something I will be keeping my eye open for.