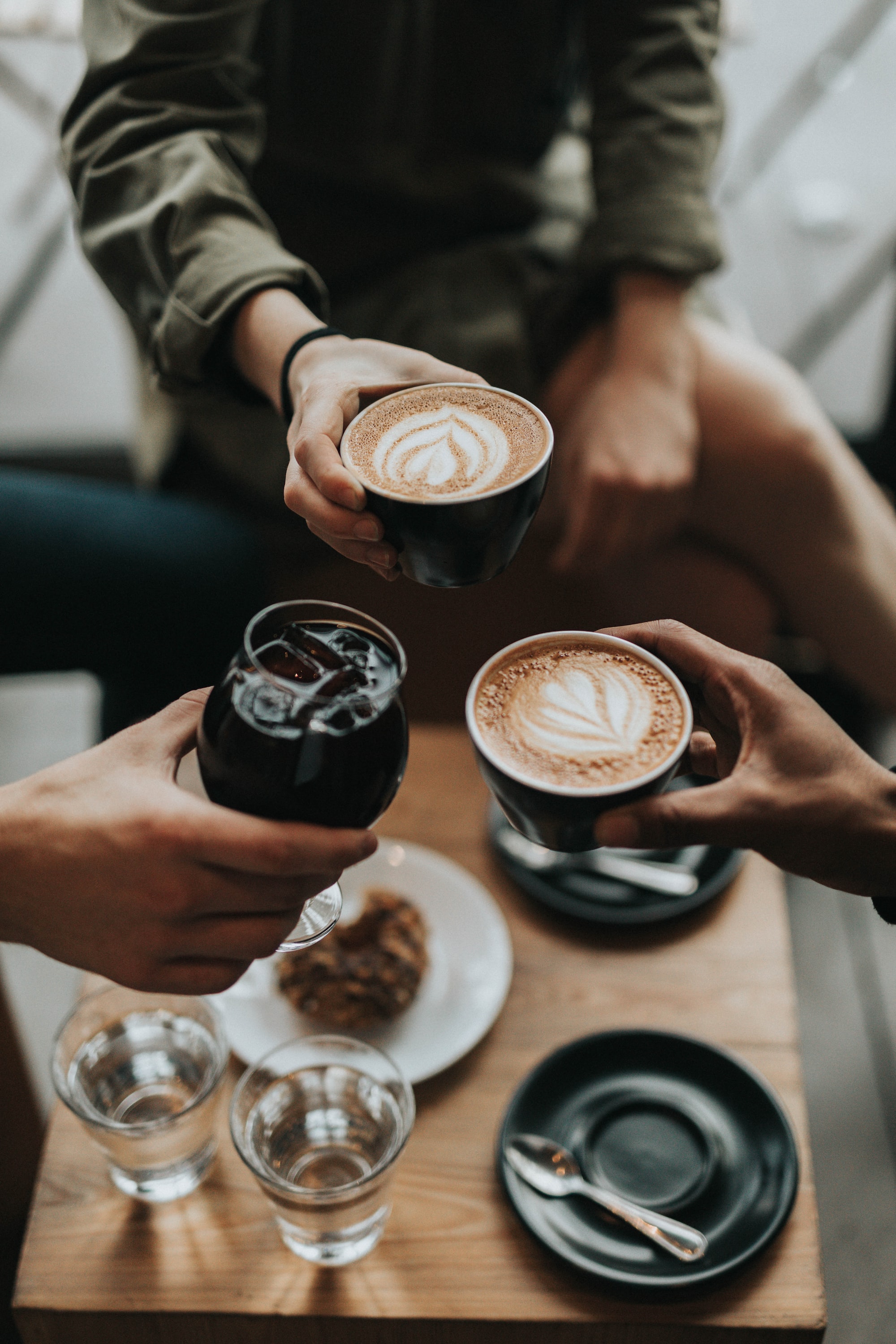 It feels like there is a certain dichotomy in modern society of the introvert—who hates people and would prefer nothing more than live alone on the moon—and the extrovert—who can't stop talking and starts crying the moment they are left alone, which of course is a completely false construct, and people mostly fall in somewhere in between with variance through time and space as their feelings allow. I know all of this, yet I am starting to feel I, too, had fallen into the trap of identifying a bit too much with the introvert side of myself, and neglecting or not understanding my need to be social.

During my time in primary and secondary education, I was rather socially active, partially through the mere fact of seeing ones friends daily, and partially because the bonds we forged in school ended up continuing outside it. Thinking about it now, it feels even a bit odd for me to have identified as an introvert considering the reason I used to hate going to our summer place in the summer was not being able to see my friends during that time, and times being what they were availability of things like cheap telephony and Internet in remote places wasn't what it is today. Perhaps it was even a defense mechanism of sorts, trying to protect myself from the pain of separation through turning inward and creating worlds of my own to be in, occupying my mind with other things. It is a skill that to this day serves me well, and there are definitely still times when I would prefer nothing more than being left alone to do in peace whatever it is I want to do, yet in optimizing so hard for myself to be able to do whatever I want to do, I notice often a certain lack of doing things with others and communicating. Sure, there are people with whom I write a great deal, and share memes or interesting articles or the like, but the times I end up just talking to people feel all too rare.

The exception to this, still being someone who raids, are of course the raids, yet due to their scale of being 20 person challenges there is a certain lack of intimacy going into them, and being someone who now at least does not feel overly confident in large groups, there ends up being a distinct lack of discussion in them—not that there would be much time for it anyway, since the level of challenge does tend to necessitate a certain degree of focus.

Looking back, it feels like a earlier sign that there was a need that wasn't being fulfilled for me was my desire to participate more actively in social media, thinking back specifically at Mastodon, since the whole point of such media—as the name implies—is to be social. It feels like the experiment to do so has been one great failure, since while my usage has gone up, I remain more of a observer rather than an active participant. Looking at the harm social media can cause, perhaps this is a good thing, but it does mean that this need is still going unfulfilled.

I have had some more successful attempts more recently, and have taken to a bit more actively phoning friends and asking how they are doing—which to be fair, is probably the better idea anyway and more fitting for me—and perhaps the hopefully soon once again beginning rounds of Dungeons & Dragons will provide opportunities to socialize. We have the past few weeks already been playing the new release of Dark Alliance so there has been some of that going on already and it has definitely been helpful, but I am looking forward to the tabletop variant even more.

In the end, this feels like a long way of saying: be careful hiding behind a label or in a box you put yourself in, and try to examine your feelings and listening to your body for what you actually need, not what that label or box tells you is what you are supposed to be like. This, unfortunately, isn't always as easy as it sounds, because being a human is hard and confusing—heck, it took me something like 10 years to understand this—but identifying what is missing is the first step to finding it.