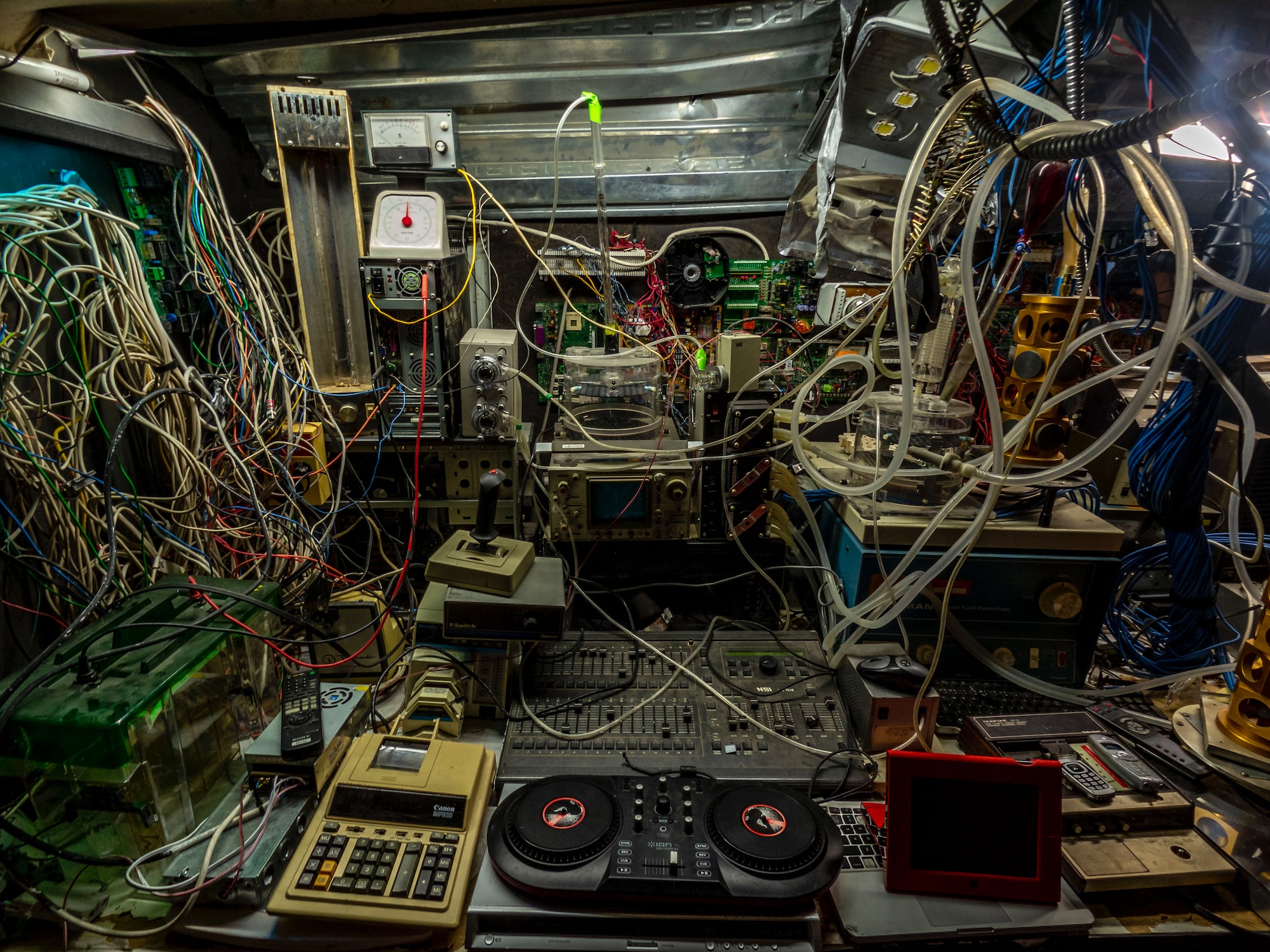 Last week I decided to take the plunge and install the Insider Preview version of Windows 11 from the Dev Channel, making it something akin to an alpha version of the operating system. I had been considering doing this for a while, shortly after it was announced I think, but I'm not really sure why. Maybe I just needed the change after so many years of Windows 10.

Nevertheless, before installing Windows 11 I had also considered to once I had done so just do a refresh of the computer, removing all software and files since there is a strong tendency for cruft to accumulate with time as the installations age which usually means a fresh install runs better than an aging one. However, one of the things that ended up with me deciding against this—aside from the annoyance of having to set up all of the things I actually want to keep once more—was how poorly a lot of software is written when it comes to where it stores data and the consequent pollution of user files. When looking into my documents folder, the majority of folders therein do not at all contain any documents of mine but rather different configuration or temporary files for software that I have had installed over the years, much of which I in no way use regularily. This means that if I wanted to do a clean install only keeping documents that are actually important I would have to manually go through all of those folders hunting through my actual documents and discarding all of the random junk software insists on throwing in there, instead of simply copying over my documents as it should be.

All of this is doubly frustrating, since there exists a predefined place for all of this cruft, AppData, since Windows Vista, meaning it has been available for almost 15 years at this point! Why all of this software still to this day contains such an unimaginable amount of legacy cruft that they feel the need to regularily frustrate their users with to this day I do not know, but what makes it triply frustrating is the seeming unability for me as a user to defend myself against this. The software is unsurprisingly running with user rights so it's going to have write access to the documents folder, and even if there are ways to prevent that it would then mean the broken software ends up not running at all since the odds are if it is broken enough to try to write its files there it's not going to handle write errors gracefully.

The most egregious example of this that I have encountered in recent memory is the launcher for Final Fantasy XIV, which stores the files for patching the game in the documents folder, which I only know because of another piece of broken software, namely the Nextcloud desktop client, that refuses to respect the ignore lists for syncing that I define. That, of course, is another reason why this behaviour from software is so bad: the cloud. Or more accurately, using things like Dropbox or Google Drive or OneDrive to backup important documents, that of course have quotas on how much can be store there. A sane expectation from any user is to be able to want to back up their documents folder—since it is kind of the obvious place to store their documents in—yet when other broken software chooses to store something like their multi-gigabyte downloads alongside the users documents in that very same folder it can get rather easy to start bumping against those quotas, and then because it is all synchronized between several machines ends up being downloaded to machines that might not even have the software in question installed in the first place or even the possibility of installing it.

It is just such a frustrating state of affairs against which one as a user feels completely helpless, and that makes me angry and sad.