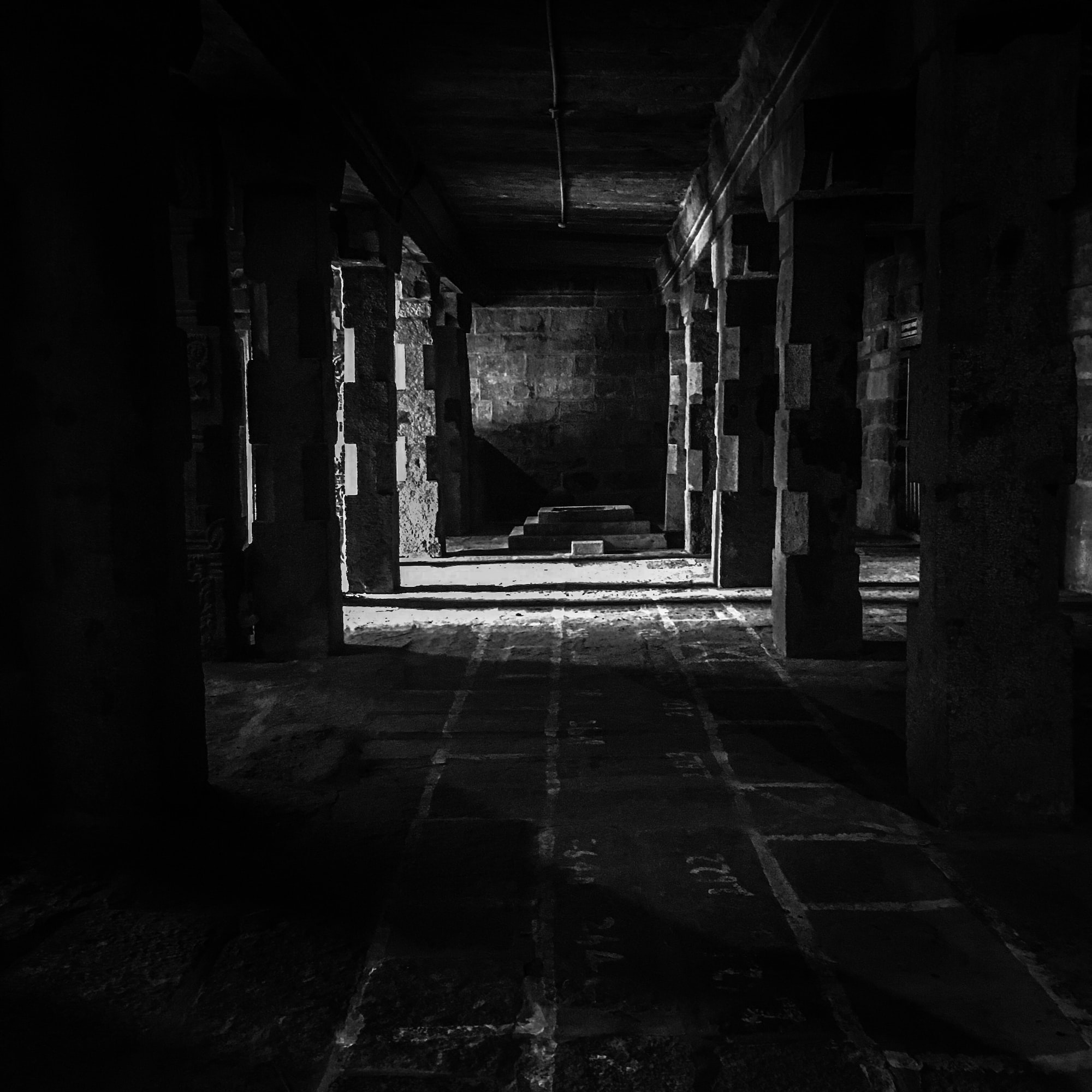 We ended up completing Twisting Corridors in Torghast last Monday, all eight layers, and I have to admit it was surprisingly fun. Well, perhaps not surprisingly, I had kind of expected it to be more fune than normal Torghast since one actually properly has the opportunity to do something sensible even with some of the common anima powers, but still.

The runs themselves went rather well, we ended up having one failed run but that one was probably more down to late-night shenanigans than anything else, but all in all it felt more like a question of the content being time-consuming than difficult. To be fair, it's a hard balance to strike, and with the runs being so long it would probably also be rather frustrating if it was more punishing since it would mean more time was "wasted" on failed runs, so the current balancing is probably correct.

One slightly unfortunate thing with it all, is that now there isn't really any reason for me to revisit the Twisting Corridors outside of doing it for my own enjoyment, and the normal runs will probably feel even more boring than they were before since I'm more aware of the cool things that are possible with longer runs yet are so unlikely as to not be worth aiming for during a normal run. It really is a pity, and one nice change that could be made on that front is having Twisting Corridors as an option instead of the normal runs for the weekly ash, though implementing that might be somewhat difficult even if it would make farming it on alts that much more enjoyable.

The biggest gain from the whole ordeal, of course, was the mount awarded at the end, which is one of the few mounts currently available that is actually useable in the Maw, making that zone not utterly terrible to be in. It was really the primary motivator for me to get started with the whole thing, since I had been ignoring the Maw best I could but this strategy is probably not viable in the long term if I want to continue raiding at a reasonable level, so making doing the Maw not utterly terrible as it was unmounted was something of a priority for me, actually having some fun achieving that was just a bonus. It still baffles me at times, how Blizzard can make so many steps in the right direction to make the game more enjoyable with less mandatory grinding, and then just kind of give up at the last moment and introduce something like the Maw. Still, should have enough time now with the mount and weekly quests to get a sufficient amount of reputation for the gems before the next major content patch hits, so I guess that annoyance has kind of been dealt with for now; having to re-farm the Maw on alts however, I'm not looking forward to, hopefully that gets fixed at some point.

All in all, a successful week, especially since we ended up killing Sire Denathrius the next day, completing progress for now. Quite a nice feeling, being able to take it a bit more relaxed with the game again.