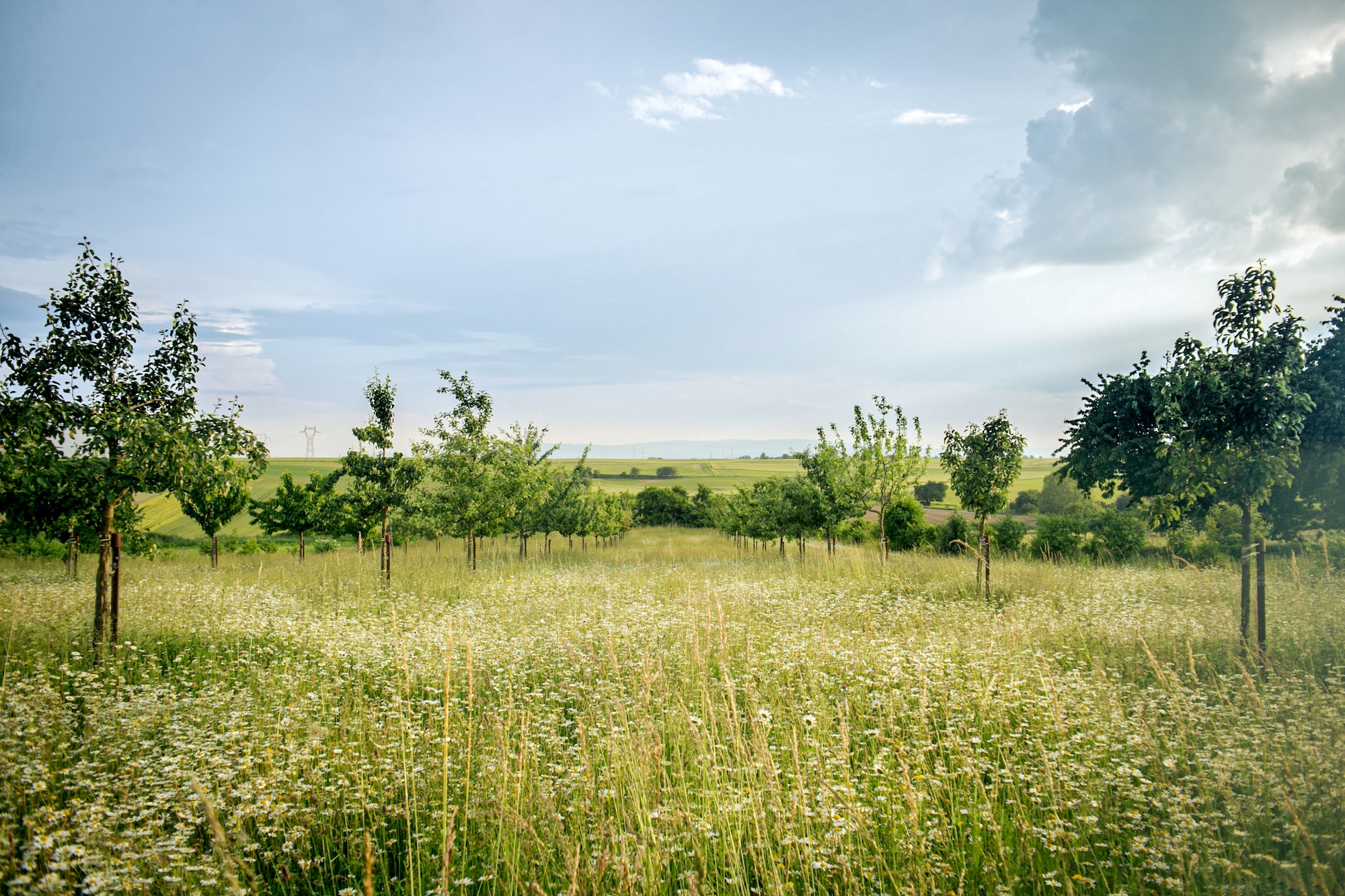 One of the fun things about writing this blog regularly is the ability to go back and look at what I was thinking about at specific points in time, and the improved ability for myself to be more aware of my own thoughts and feelings. Now to be fair, I mostly don't really make use of this opportunity, as I quite often find it difficult to interact with things I have created—or rather written—but there are times where it feels fitting.

It seems, at the end of last year, I was very focused on what I wanted to be doing with this blog, and I think that has shown through to a degree in the types of posts I have made this year, with them being very inwards-looking and analytical of myself or whatever it was that I was interested in at the time. I also think that the things I feel comfortable sharing with whoever stumbles upon this blog have increased, allowing me to more freely write and reflect on myself on here than was the case before—maybe that comes from in general getting more comfortable with myself and who I am as time goes on, even though I fear there is still a lot of work to be done on that front.

Something I've also more distinctly noted this year than the latter half of last year—the approximate time my personal challenge to publish something here every week has been going on—is that while it hasn't necessarily become more difficult to think about something I want to write about, it does feel like I have been less successful in actually getting something published this year than when I started with the challenge. I think that might be the natural progression of things, when starting out it's easy to remain motivated and keep pushing through any hard patches with the motivation alone, but as time goes by that motivation wanes and the only thing remaining keeping one going is some vague desire to have it done which is considerably easier to overpower—which also keeps getting easier every time one allows oneself to just skip a week, since what's one more time? Despite that, I remain relatively proud of myself to have even such a good track record with this as I do, where on most weeks I did manage to publish something, and for the most part it was even in my personally agreed upon time-slot of 9:00 Monday.

More thinking than looking back—remember, mostly not comfortable actually looking back at the things I've written—it does feel kind of great to be slowly building a collection of written works that I can look back on even if I rarely do. There's just something comforting in having that ability, and something reassuring in being able to see that and know that it's something I'm capable of—especially since what I'm capable of or rather all the things I'm not capable of have been somewhat heavily weighing on my mind lately, more or less consciously, but that's probably something to write about another time if at all.

Overall, it feels like this year has given me a lot to think about, especially as looking back at the end of last year, it felt like things for me personally were heading in a better direction, and while that is true once again as I'm writing this, the past month or two have been a rather hard time mentally and it's only really now that I'm starting to get perhaps a little better that I'm actually understanding how hard it has been. Despite that difficulty, there has also been some progress on a personal level where I have had a certain feeling of slowly getting forward both with accepting myself and confronting my fears—perhaps it is exactly those things that have caused it to be such a hard time—which with the holidays once more upon us does give a certain amount of hope for the future. Heck, I've even noticed myself enjoying things I thought I was past finding enjoyment for, if that's not a good sign for the future I don't know what is.

Here's hoping this upward trajectory continues into the next year!