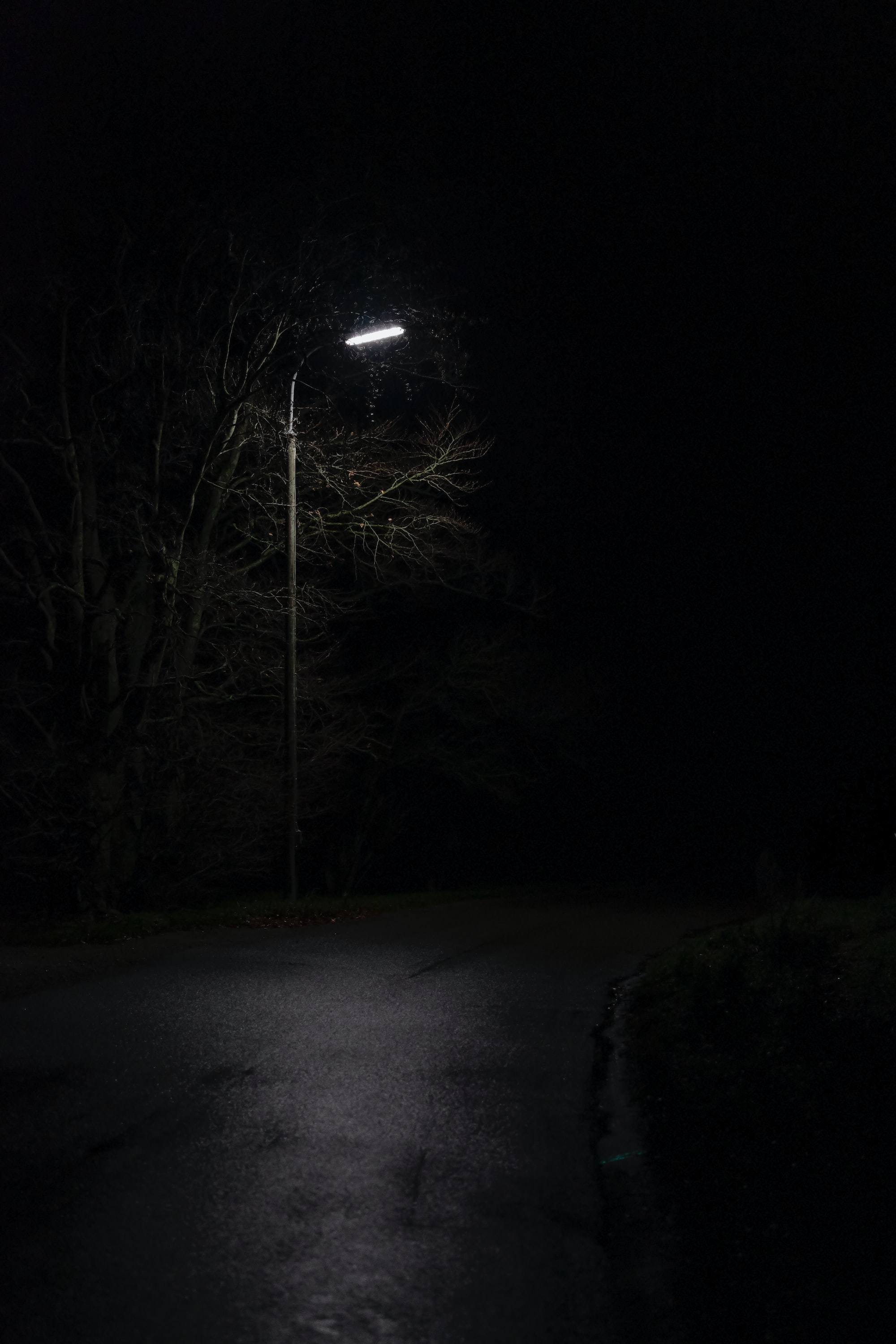 It's getting dark really early.

Now that isn't all that strange, being something that has been happening for as long as I've been alive, what is a bit stranger though is that while it probably isn't the first time I notice being affected by it, it definitely hasn't been many years. Until not that long ago I even preferred the dark in a lot of cases, with its more cozy atmosphere, yet now I am definitely noticing how it's affecting my mood in a not so positive way—making me more lethargic and even more difficult than otherwise to get going on things.

What seems to have helped is increasing my dosage of D³—something I take as a supplement anyway—but I'm not quite sure if that's just placebo or actually working at this point. I feel better though, here's hoping that feeling stays.

Another thing that hit me the other day, was how seemingly quickly this fall has gone by, something I felt especially strongly as I was out shopping the other day and there was some sort of Santa-event going on and my first thought being "it's a bit early for that isn't it?" yet quickly having to concede that with it being about a month until Christmas it really isn't that early for something like that—maybe it could still have waited until December though, feels somehow more fitting that way.

I wonder what's behind that, since I don't think there has been anything particularly interesting happening that would've caused the time to go by so quickly. But then, maybe exactly that is the problem, I haven't had much going on—partially fueled by my less-than-motivated state caused by the darkness—meaning the days have blended into each other and everything feels quick in retrospect even though the individual days might've felt somewhat slow at the time.

With the help of some of that newfound energy I'll try to stay a bit more active again, we'll see if that ends up helping as the winter progresses.