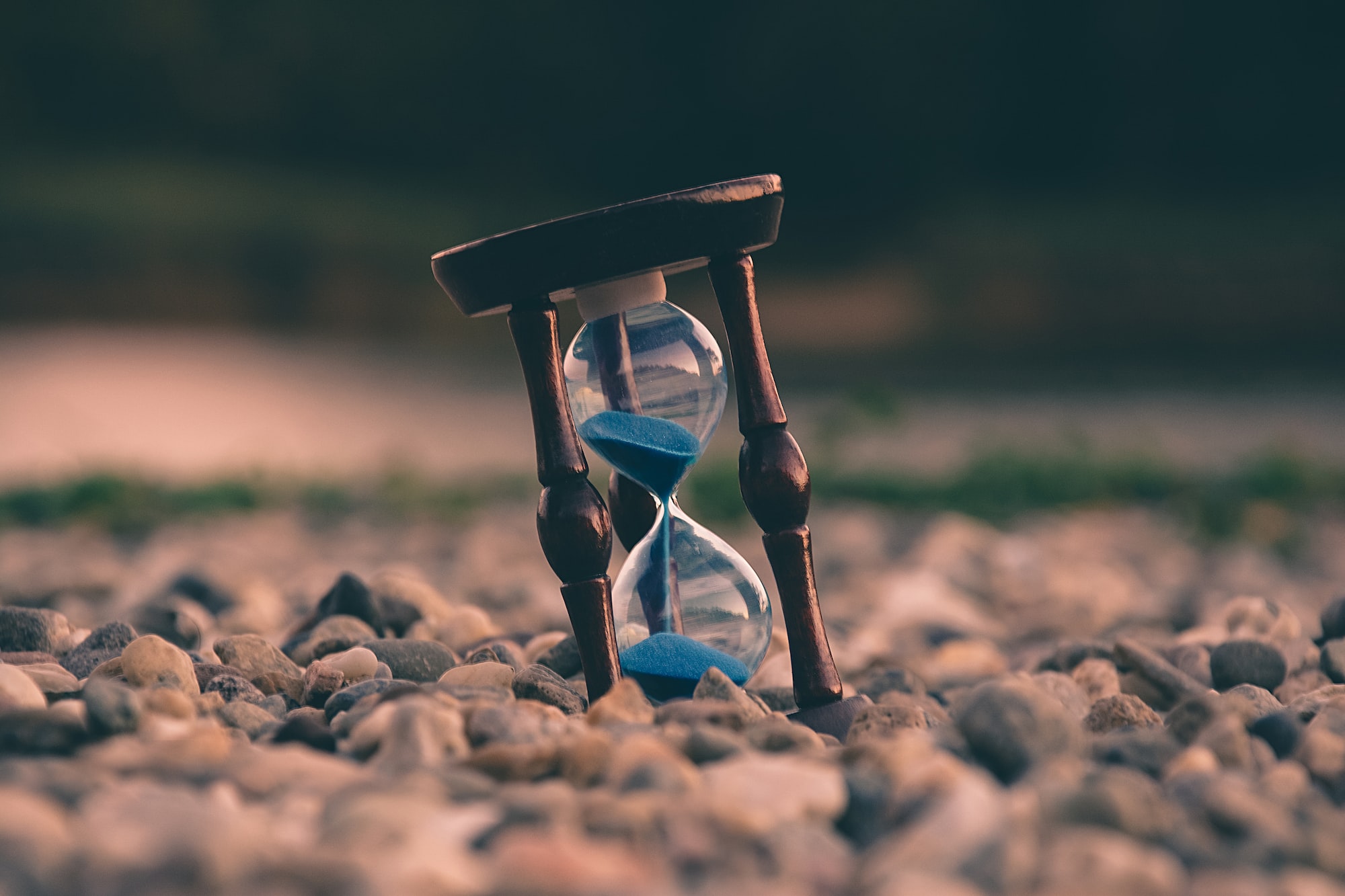 I've been in something of a strange mood lately, after my infatuation with Crusader Kings 3 was over—and probably because of it being over—where time has taken on some rather strange characteristics. On the one hand, it feels like time passes rather slowly, as I'm not really doing anything that manages to captivate me at the moment in any real sense—all the more apparent because I so shortly beforehand was so completely and utterly captivated by something—yet at the same time I end up being surprised every evening at it already being evening and the day having gone and me not really having done anything—not having done anything is of course inaccurate, yet that being the feeling I have.

This underlying feeling of the days passing by quickly yet at the same time hours going slowly somehow is made worse by the simultaneous feeling that there is something I either should be doing or something ominous that the days are ticking towards that I should somehow be doing something about, yet I have no idea what either of these things are. Sure, one of the things I feel like I should be doing is ironically playing more Crusader Kings, since the stop was just somehow so abrupt and in the middle of a game in a sense I feel some sort of strange obligation to go back and re-discover the joy I had playing it before, yet at the same time I just have no motivation or real desire to actually do so—it's strange to have such a feeling of obligation towards a thing.

What the ominous thing on the horizon might be, I can't really say. Maybe it is simply the fear of not having the ability to go on such indulgences in the future, where I can wholly dedicate myself to something I am enjoying in the moment because I have other obligations to be taking care of, and am consequently yearning back to the comfort of being completely engrossed by something and as such escaping from the clutches of reality into the recesses of my own mind and obsession.

Actually, that's probably exactly what it is.

It's somewhat ironic, that the very fear of this ominous future is what is preventing me from taking the steps to remedy the problem in the present, not allowing myself to free myself from the clutches of what was and concentrate on what can be, ending up in a spiral of guilt leaving me unable to find something else to enjoy or build the framework to allow myself to reach more enjoyment in the future because I am so busy punishing myself for daring to be done with something and not needing or wanting to continue with it; paralyzed by my own internal conflicts.

I am sure this will all pass, as it has many a time before where I have been engrossed by something and consequently had difficulties adjusting back to not being so after either losing interest or finishing the thing in question, yet I have to say, the adjustment period sucks.